Dunhuang, an oasis town in Western China - located along the Silk Road, has supported peoples livelihoods since ancient times. Excavated artifacts from this ancient city show that's its history and culture belongs as much to the diverse races and peoples who have passed through it as it does to the surrounding region. Interpreting the Dunhuang materials gives us an insight into how people from all over China viewed the afterlife and how these views changed over time. 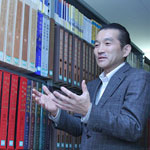 Dunhuang was an oasis town in western China located along the Silk Road that had supported the lives of people and the East-West trade route since ancient times. Throughout its history, Dunhunag has prospered as a place of mountain worship and a sacred Buddhist area. Also, it was the center stage of Chinese cultural life for a significant period as a cosmopolitan city where diverse religions and peoples merged. 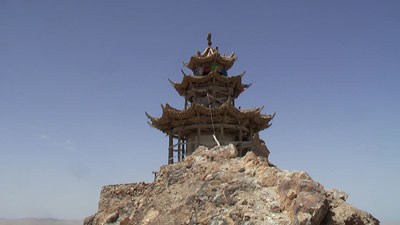 Xi Wangmu tomb on a mountain peak at 1,778m (photo by Hiroshi Arami)

Due to these factors, many ruins spanning over 1000 years exist in Dunhaung, particularly from the Han dynasty (BC206 - AC220). These ruins give us great insight into how people from multiple eras viewed the afterlife and how their views changed over time in China. For example, written materials, in the form of bamboo slips, from the Han dynasty have been excavated. In addition, from the Six dynasties (AC222 - 589) many tombs, temple ruins, and materials such as wall paintings, earthen images, and literary documents in cave temples were found. 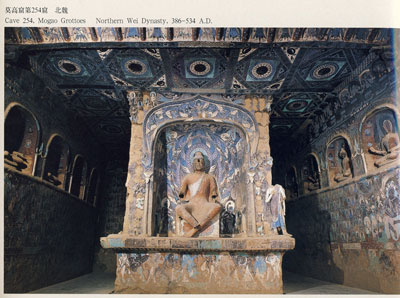 These findings constitute more than 45,000m2 of wall paintings and 64,000 literary objects, making it the world’s largest collection of materials from this period. These visual and written materials are important because they provide information about politics, education, religion, and social life from different eras. Referred to as “Dunhuang Studies,” this research is popular in the academic world today.

Wall paintings in the tombs of Xi Wangmu (Queen Mother of the West) from the Later Han dynasty (AC25 - 220) and Western Jin dynasty (AC265 - 316) were found. The wall paintings found in the cave temple focuses on samsara (i.e., reincarnation), a concept from Buddhism, which became popular in the 3rd and 4th centuries. After the development of Pure Land teachings in Sui (AC581 - 618) and Tang (AC618 - 907) periods, detailed images of the transformation of the Pure Land teaching show rebirth in paradise. These paintings show evidence of the economic prosperity of that dynasty. 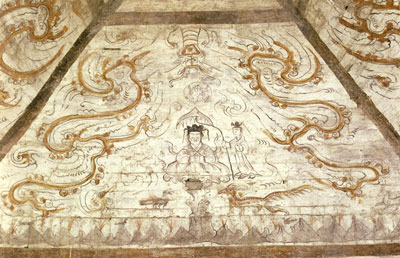 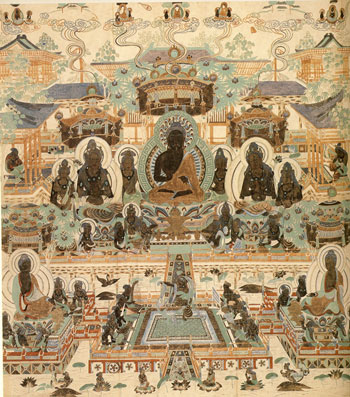 Image of the transformation of the Pure Land (『敦煌―紀念敦煌蔵経洞発現一百周年』
Xinhua Publishing House, 2000)

Around the 9th century, there was a retraction of centralized authority with regard to dynastic control. During this time, some temples developed strong ties to the regional economy and adapted Buddhist rituals to appeal to their audiences. Those rituals such as worship for Jizo (Ksitigarbha) attracted people experiencing religious fervor and wishing for relief from hell after death. These developments relate to later-developed religious faith rituals such as funerals and memorial services. The notion of Judgment in hell by 10 kings was also organized at this time. Likewise, written materials show changes, for example, the performance of rituals combined Pure Land hymns, chants, dances, and theatrical plays. 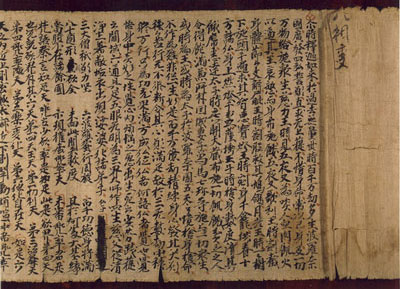 The importance and value of the Dunhaung materials is down to the insight it provides into how people from throughout China and from different eras viewed the afterlife and how these views changed over time. 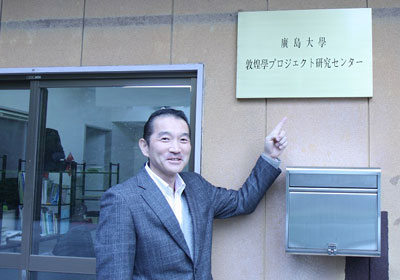