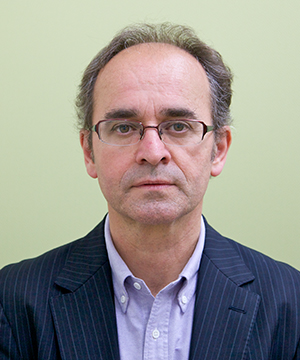 I am specializing in the work of the 19th-century Austrian writer Adalbert Stifter. As a result of my research I received an award for excellence from the international Stifter organization in 2004. I have also been active writing a number of papers, essays, and criticisms concerning theater, movies, cultural comparisons, Japanese literary research, etc., while I am also at work on a novel.