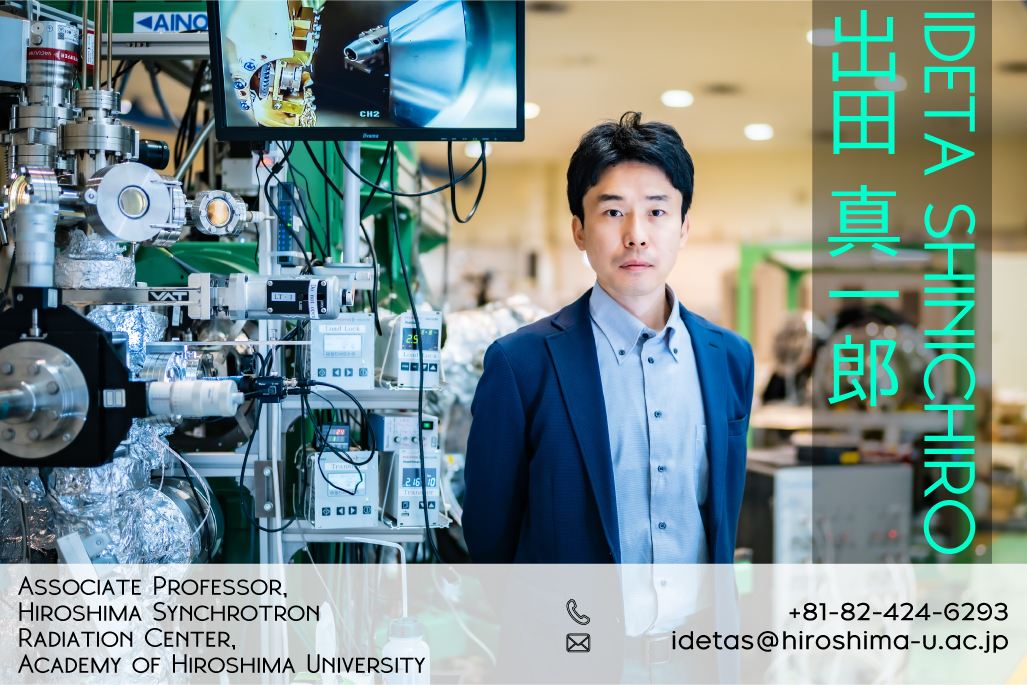 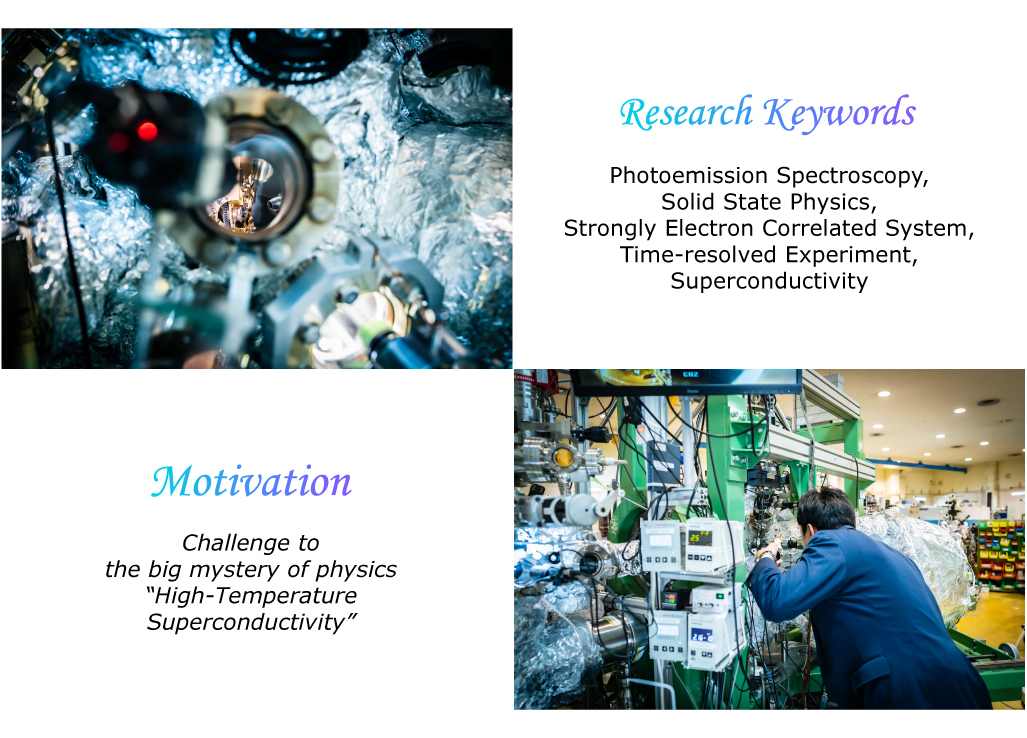 Born in Saitama, Dr. Ideta obtained a doctorate from the University of Tokyo Graduate School in 2012. After reﬁning his skills and obtaining a degree at an overseas research facility, he became a Visiting Researcher at the Max Planck Institute for the Structure and Dynamics of Matter in Germany in 2013. In 2014, he became an Assistant Professor at the Faculty of Science and Technology of Tokyo University of Science, and Assistant Professor at the Institute for Molecular Science in 2015, whilst taking up his current post in 2021. Dr. Ideta is motivated in the pursuit of physical properties that link to the achievement of new dream technologies.

Electrical resistance becomes zero at very low temperatures and superconductivity, the phenomenon in which magnetic levitation occurs, is expected to rapidly progress the ﬁelds of electric power and energy as well as the ﬁeld of electronics. However, in practical applications, it is necessary to create very low temperature conditions from room temperature and, since the discovery of materials with high superconducting transition temperature (Tc) in 1986, the Tc has not increased much. Dr. Ideta, in order to improve this situation and solve one of the greatest scientiﬁc mysteries, is focusing on a strongly correlated electron system and, using angle-resolved photoelectron spectroscopy, is looking for the origin and functionality of achieving high-Tc superconductivity. He is currently aiming to establish time-resolved measurements by dissolving the degrees of freedom in a material and investigating those dynamics in ultrafast time scale.