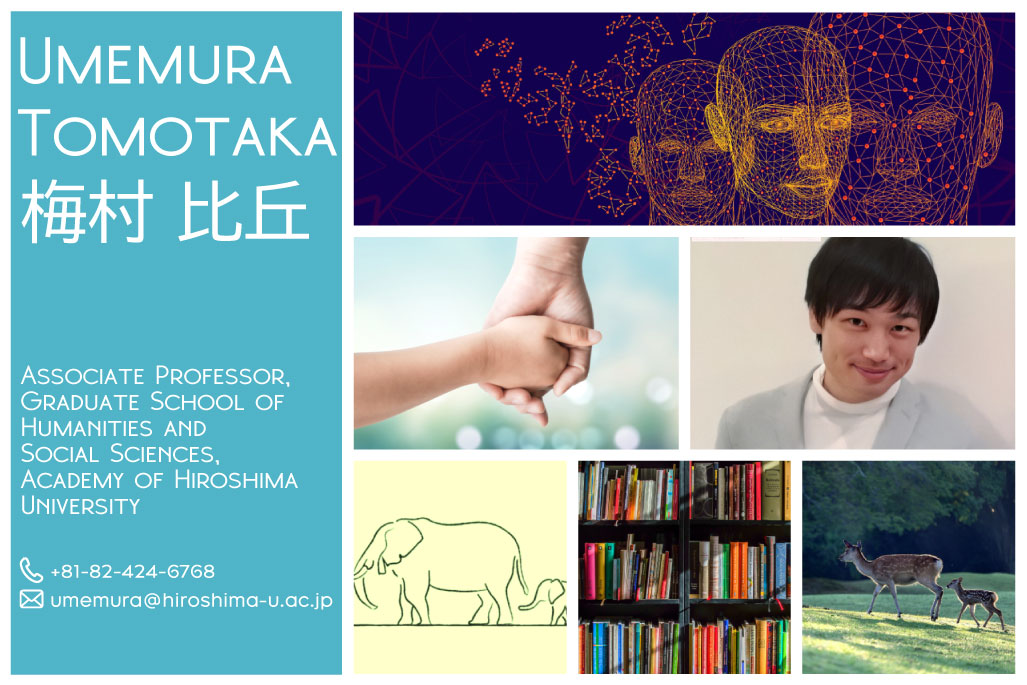 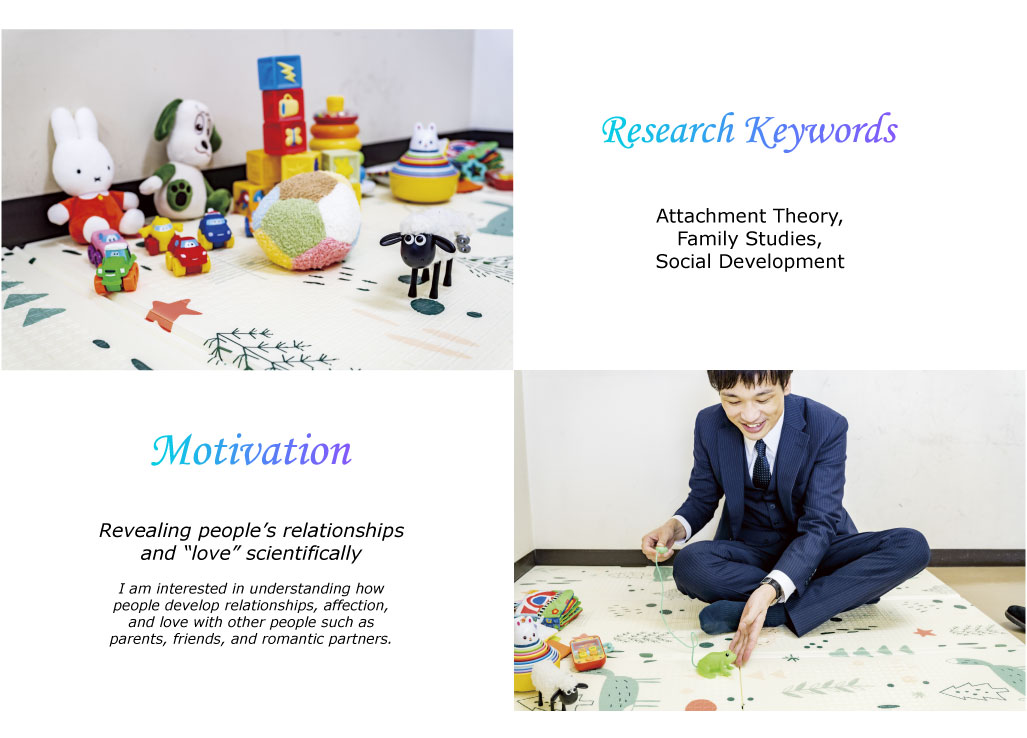 Born in Chiba Prefecture in Japan, Dr. Umemura went to the US after graduating high school. After completing an undergraduate degree at the State University of New York at Stony Brook, he obtained his doctoral degree from the University of Texas in Austin, in 2012. Following that, he spent 4 years as a post-doctoral researcher at Masaryk University in the Czech Republic. Dr. Umemura thereafter took up a post at Hiroshima University in 2017 and has been in his current Associate Professor position since 2018, where he has been researching the development of human relationships using attachment theory.

Dr. Umemura has been progressing with his research at Hiroshima University with the aim of reaching a more comprehensive understanding of the development of relationships with significant others in a wide range of developmental stages. These include parent-child relationships built in infancy, friendships in childhood, and romantic relationships in adolescence and adulthood. For his research, Dr. Umemura mainly uses Bowlby’s attachment theory, which is a combination of the theory of evolution, systems theory, and cognitive science. Furthermore, with the benefit of experiencing two different cultures in America and Europe, he examines the unique phenomena of Japanese relationships on a psychological level. In the future, based on the Cultural Psychology Approach, Dr. Umemura is eager to gather as much unique Japanese evidence as possible, as a valuable sample of a non-European and American culture. He will report his important and unique works to the world. 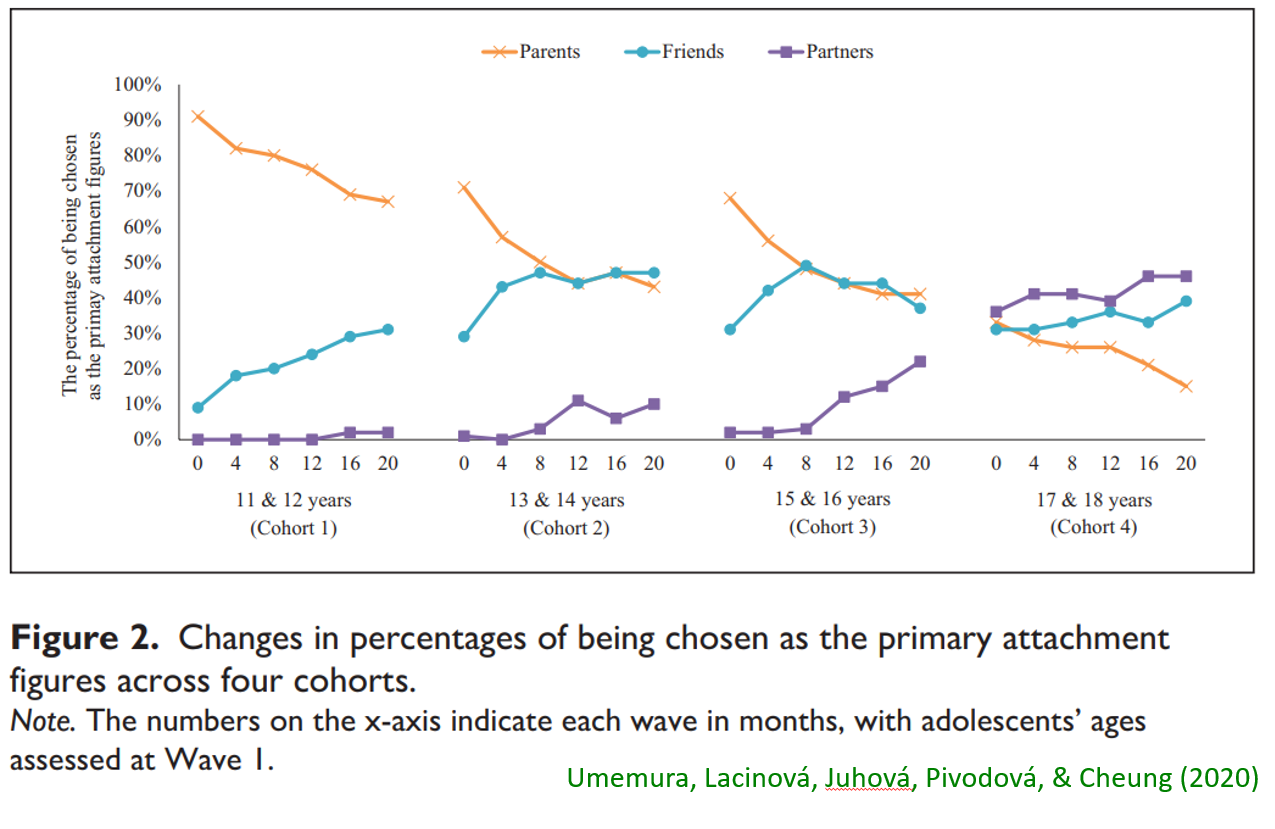