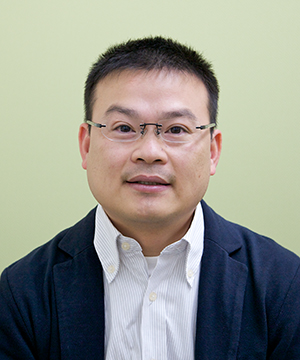 My area of specialization is Chinese Tang Dynasty literature and the history of East Asian interchanges of Chinese classics. At present, I am studying Chinese classics that exist in Japan, particularly texts that were early prototypes brought to Japan during the Song Dynasty, such as Shiji, Wen Xuan, and Hakushimonju.