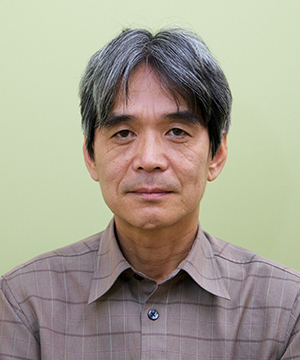 My research focuses on the German writer Franz Kafka, who had a particularly significant impact on 20th-century literature. His experimental works that concern the hidden depths of human psychology are almost unlimited sources of resources.