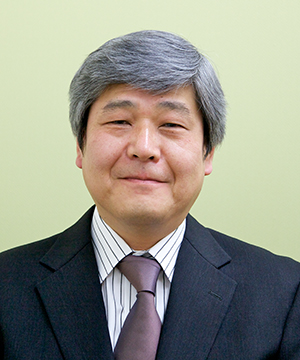 I discuss Husserl’s phenomenology, which lies at the turning point between the modern and present period, and its surroundings, with a particular emphsasis on the notion of personality. Based on this approach, I am examining the forgotten history of virtue ethics and attempting a reexamination of the importing of the notion of personality into Japan.