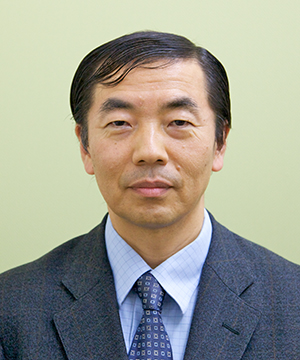 I principally research the politics and economies of the warring states and Azuchi-Momoyama periods, but in recent years, I have been involved in research concerning the history and culture of Itsukushima (Miyajima). I would like to impart to the younger generation the importance of actually visiting the site and seeing it with one’s own eyes.