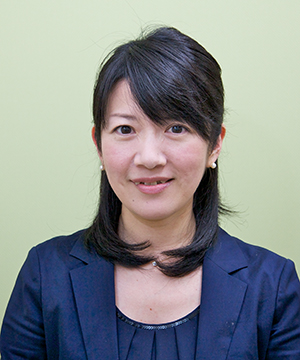 I am pursuing research that focuses on novels written in "hakuwa" (colloquial Chinese) during China's Ming and Qing periods, especially Jin Ping Mei (The Plum in the Golden Vase). Novels written in colloquial Chinese have also been greatly admired by Japanese people. As a result, in recent years I have also been researching the reception of these hakuwa novels in Japan.