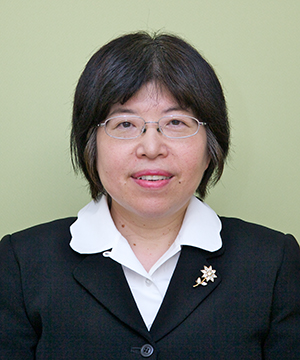 Beginning with the thoughts and Enlightenment-era comedies of the 18th-century German writer Gotthold Lessing, I am studying classical plays and the history of theater. With Enlightenment literature as a central point, I teach modern and contemporary German literature. I also have an interest in the world of lyric poetry, extending from the Middle Ages into the modern era, and I believe that there is a broad range of interests to be pursued in cultural history, literature, theater, etc.