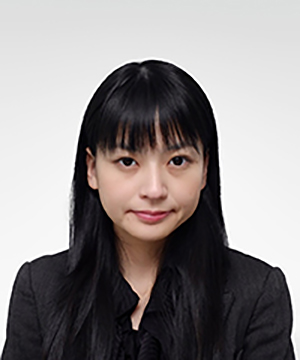 Department of British, American, and European Languages and Literatures, and Linguistics
(American and British Literature)

I am studying the metaphysical qualities of poetry by directing a focus towards the operations of space and time in literary works. I am also analyzing pieces by taking into consideration scientific fields, such as alchemy, along with the origins of modern Japanese culture. I think it is important for us to listen for the voices the authors have given to their works.