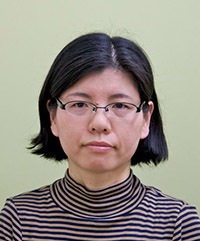 I have a deep interest in the works of Émile Zola. Originally, I focused on the thoughts and the society represented in Zola's novels. Recently, I have been studying the popular novels in 19th century.