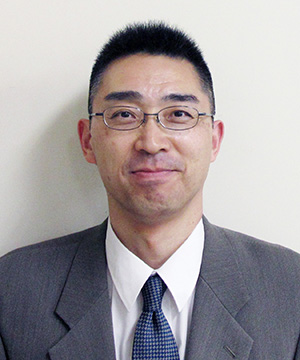 Department of British, American, and European Languages and Literatures, and Linguistics
(English Language)

I am studying the language used by the 14th-century English poet Geoffrey Chaucer. Based on historical transformations of the English language, my goal is to shed light on the meaning expressed in the vocabulary and grammar used in his works.