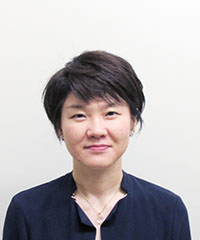 The subject of study is Modern Japanese Literature of the Meiji and Taishō era, centered on Naoya Shiga.
I am also conducting research on Japanese literature centered on Taiwanese writer Reishi Kō.
Furthermore, I am working on conducting a survey of and introducing materials related to women’s magazines published under the imperial rule of pre-war Japan.