[Research] What to expect when you’re expecting electric transportation 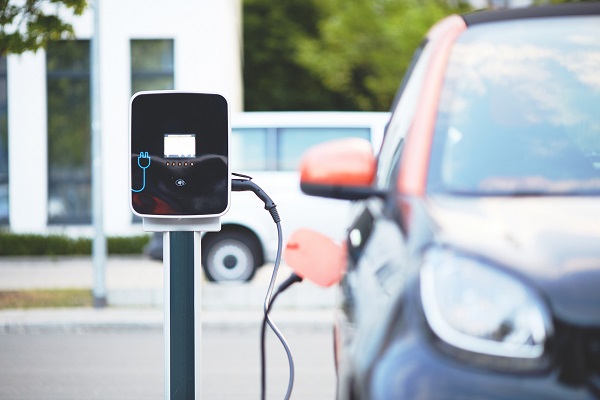 Caption: As many governments plan to phase out vehicles that use fossil fuels by 2050, researchers in Japan are researching the influence electric vehicles may have on the transport and energy sector.

While electric vehicles alone may not reduce carbon emissions, a new study reveals that when electric vehicles are powered with renewable energy and coupled with carbon policy strategies, they can help combat climate change without sacrificing economic growth.

In the study led by Assistant Professor Runsen Zhang at Hiroshima University, researchers combined economic and transport models and data from 17 regions around the world to produce six scenarios for transportation into the year 2100. As many governments plan to phase out vehicles that rely on fossil fuels by 2050, Zhang's data provides additional information that could be applied to climate mitigation strategies and policies worldwide.

In one scenario where countries produced only electric vehicles (including cars, two-wheelers, buses, and small trucks) and also implemented a carbon pricing strategy, the global mean temperature increase peaked at 1.82 degrees Celsius in the year 2090 and settled at 1.8 degrees Celsius in 2100.

This figure is lower than the 2 degrees Celsius climate goal that all countries in the United Nations Framework Convention on Climate Change have proposed to constrain global warming to, relative to pre-industrial levels, as part of the Cancun Agreement. The results in this scenario with carbon pricing strategies could help meet the climate change mitigation goals.

“An electric vehicle policy is good for macroeconomic systems, but the condition is that we need a supporting policy and that is carbon pricing or renewable energy,” said Zhang.

Zhang notes a large proportion of a vehicle's carbon footprint is generated at the factory before cars reach the road. The limitations of this study included that the dynamics of electrical vehicle charging were not considered, but it could be an area of ​​future research.