November 17, 2017, Hiroshima University Hospital has held a symposium which was titled “2017 Health Science Symposium with Taichung Veterans General Hospital“. The hospital is located in Taichung, Taiwan.

The symposium went on for more than four hours with a lively discussion by the speakers and moderators exchanging information about the current conditions of each institution in the fields of Surgery, Anesthesiology, and Urology. The presentations and Q&A sessions were held in English.

The participants from Taichung Veterans General Hospital were nine in total; Superintendent Wayne Huey-Herng Sheu, three other doctors in the fields, doctors in different fields as well, a nurse, and an administrative staff. From Hiroshima University Hospital, more than fifty people joined including Director Katsuhiro Hirakawa, doctors who are also in the fields, and the event turned out that the meaningful one to deepen the bond of the two facilities.

Hiroshima University Hospital and Taichung Veterans General Hospital, which is one of the foremost medical institution in Taiwan with more than 1,500 beds, has concluded MOU on March 15, 2015. Since then, interactions and information exchange between each other has grown through the acceptance of observational training of medical staffs. 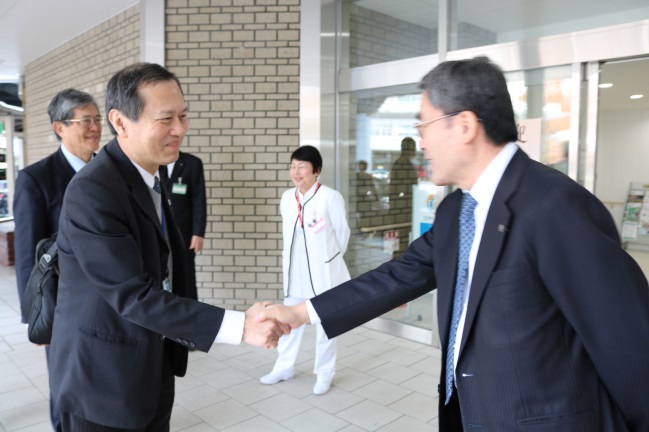 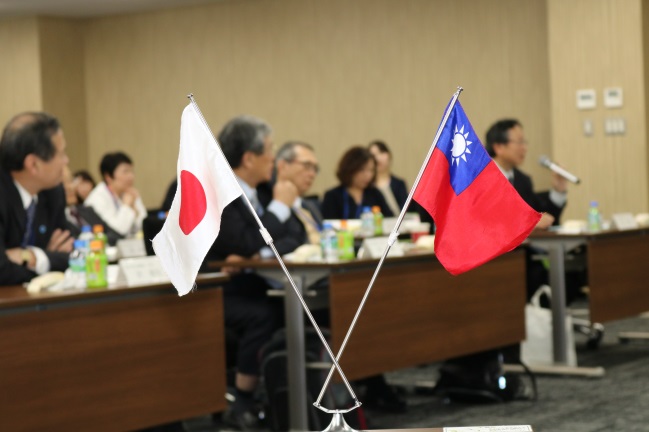 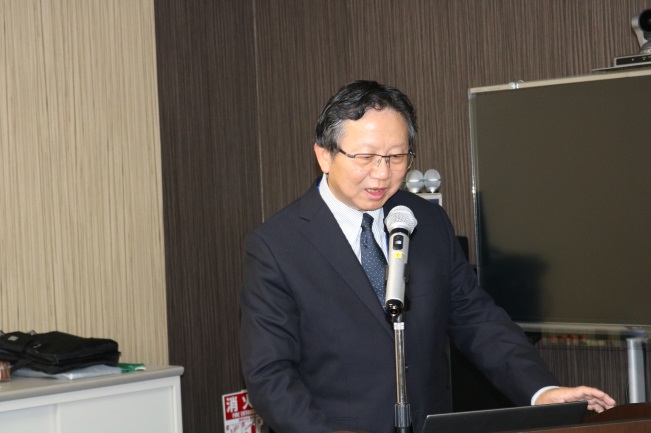 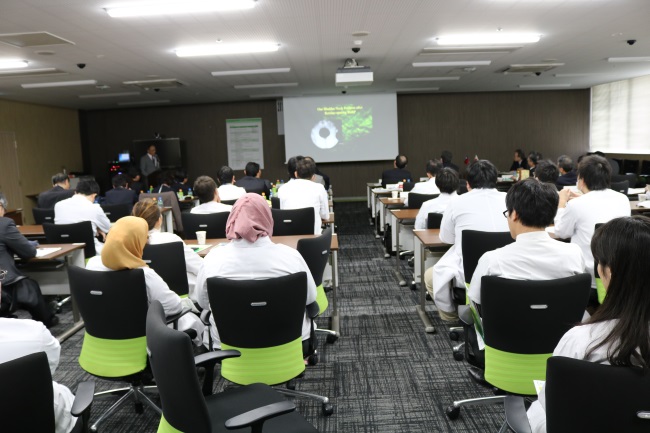 A Group Photo of Participants