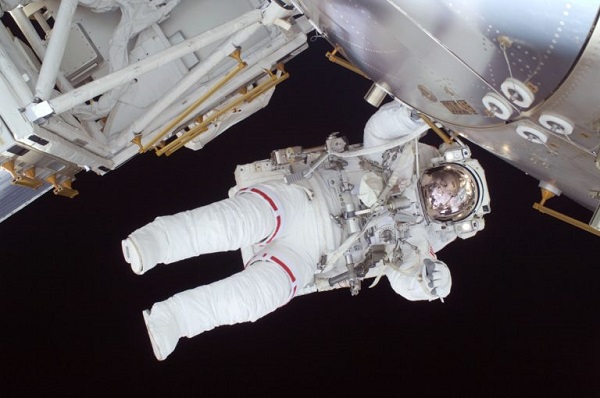 Astronauts go through many physiological changes during their time in spaceflight, including lower muscle mass and slower muscle development. Similar symptoms can occur in the muscles of people on Earth’s surface, too. In fact, it could affect everyone to some extent later in life.

“Age-related skeletal muscle disorders, such as sarcopenia, are becoming a greater concern in society,” said Hiroshima University (HU) Professor and Space Bio-Laboratories Director Louis Yuge. “It is especially a big concern in Japan, where the number of aging people is increasing.”

In a study published in Microgravity, a medical research group at HU led by Yuge shed light on these similarities. They found that the process that affects gene expression of differentiating muscle cells in space also affects cells in the presence of gravity.

The genetic and molecular basis of impaired muscle development has been unclear. Yuge thinks there is a pressing need to understand it and come up with better treatment outcomes.

He and his team investigated how simulated microgravity – that is, gravity in space-like conditions – affects muscle cell differentiation and gene expression. 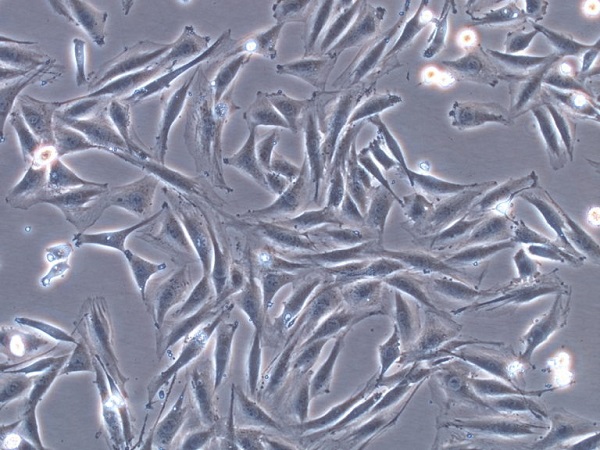 Next, they grew the cells either in normal gravity or inside of Gravite, a machine that simulates gravity at levels that astronauts experience in spaceflight. Cells in microgravity exhibited less cell differentiation after all. However, cells growing without the drug formed muscle fibers at a slower rate and showed less gene expression.

One gene, Myod1, was of particular interest. Its expression levels were significantly lower in microgravity conditions and when growing with the drug that stopped DNA methylation.

Within gravity, as well as without it, the group concluded that DNA methylation appears to be a key player in regulating muscle cell differentiation. “These findings highlight genes affected by DNA methylation, like Myod1, as potential targets for treating patients with skeletal muscle atrophy,” Yuge said.

The team’s results can also be used in space experiments to study muscle atrophy of astronauts. Additionally, their findings can be used to understand the epigenetics of differentiated cells, stem cells, or cancer. The Micro-G Center of the Kennedy Space Center of NASA, where Yuge is an advisory committee member, and NASA have already conducted experiments to cultivate stem cells on the International Space Station, where this paper can also provide insight.