Peace through decentralization of the nation state – Asia leads the way

An international seminar held at Hiroshima University, 13th and 14th November, discussed how decentralization of the nation state could breed peace in an increasingly unstable world.

With xenophobia developing in many regions of the world, including Europe – where migrants continue to flow in from West Asia and North Africa, and in East Asia – where nuclear and territorial disputes are heightening tensions between nations, some might wonder if democratic peace is on the brink.

At the same time, politics with decisions made at a level closer to the people and to their daily lives is increasingly seen as an important development for the democratization of societies, and the realizing of stable and accountable government

To this backdrop, researchers and practitioners from different countries in East, Southeast, and South Asia met at Hiroshima University to discuss how decentralization can enable stability and end regional conflicts in Asia.

Focusing on case studies from India, Mindano in the Philippines, and Ache and Ambon in Indonesia – all of which have in the past, or are now, focusing on the subnational unit as a route to peace - this forum was one of the first to discuss and compare this political phenomenon in Asia.

Over the two-day event, researchers from the Indian academic institute reported that their experiences in decentralization echo current attempts in Indonesia and the Philippines, while practitioners from Southeast Asia said they found Indian lessons significant for their own political evolution.

Keynote speaker, Mr. Noriaki Nishimiya, Former Executive Director of the JICA Chugoku Center, warned participants against adopting decentralization that could lead to elites capturing power, and emphasized the significance of a ‘learning by doing’ approach in order to give attempts more chance for success.

Prof. Osamu Yoshida, who organized the seminar, emphasized its significance saying, “this academic discussion has shown the diverse paths countries are taking to reach peace through autonomy. Representatives leave here with a greater understanding of how others achieve this and can now adapt these lessons for their own unique local circumstances.

We will further explore the potential to host such initiatives in order to contribute to peacebuilding and development in conflict areas, and to the theoretical development of peace and political science.’

The seminar was hosted by HU’s Hiroshima Active Peacebuilding Research Initiative, the Graduate School of Social Science, and the School of Law. Hiroshima University is financially supported by MEXT’s “Program for Promoting the Enhancement of Research Universities.” 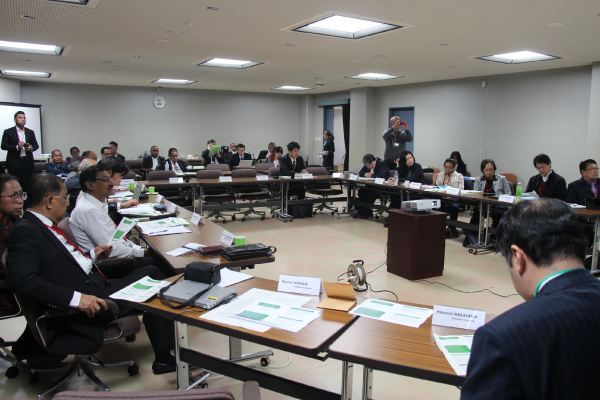 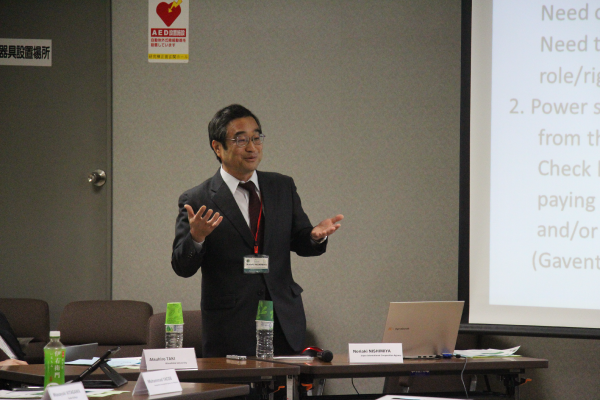 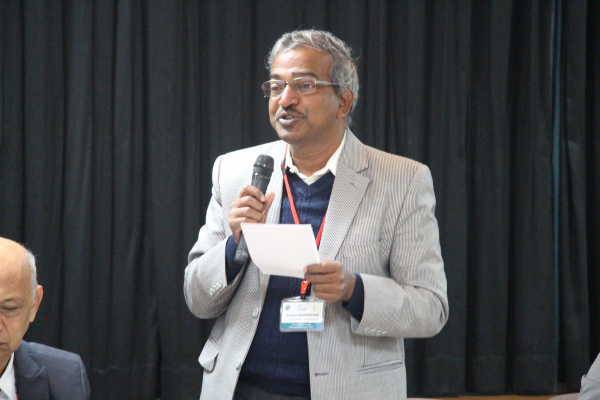 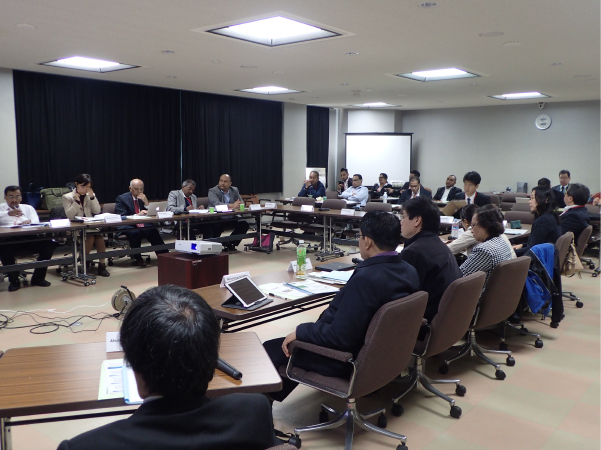 Questions and answers in Opening Session