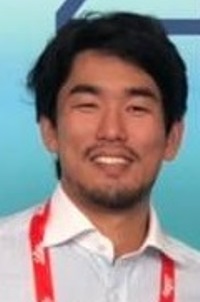 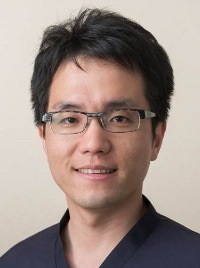 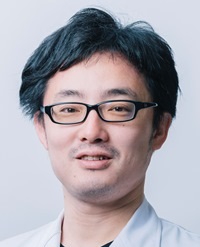 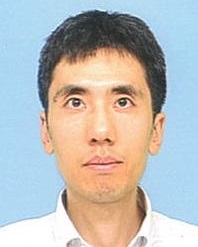 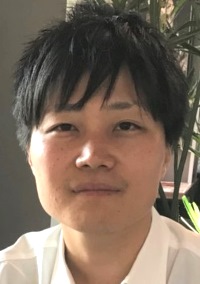 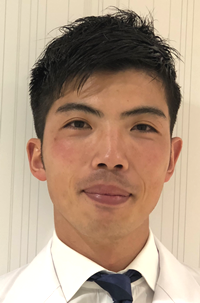 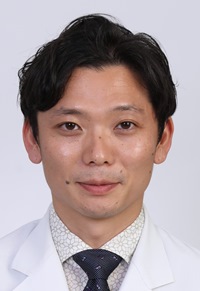 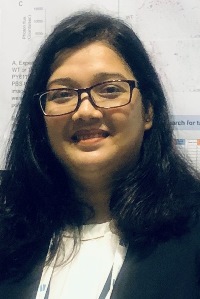 On September 19th 2019, I attended an International Conference called ASBMR (American Society for Bone and Mineral Research) 2019 Annual Meeting. Every year ASBMR arranges their annual meeting in different states of USA. This Year they organized the annual meeting in Orlando, Florida. It was four days long conference from September 20th, 2019 to September 23rd, 2019. Conference venue was Orange County Convention Center. And I was a poster presenter on that conference. It was a great opportunity to attend such a big International conference for the first time. I presented my poster on September 22nd,2019. Time duration was from 12:30 to 14:30 pm. The title of my poster was “Bone matrix miR-125b suppresses the progression of osteolytic bone metastasis by targeting not only osteoclasts but also cancer cells”. Audiences were huge in number, and came from different countries, universities and organizations as well. I felt very honor to present my experimental work in front of them. And I got a huge response too from the audiences. Several people who could relate my experiment works with them asked me questions. And two well-known cancer researchers gave me suggestions for my future work. And I could compare my level of research with other participants of the conference. This conference boosts up my confident level as a presenter. I will be able to utilize this experience in my future experimental works and presentation too. 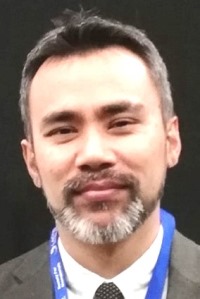 I presented the experimental findings of my PhD research in the form of a poster at the Society For Biomaterials 2019 Annual Meeting and Exposition. The meeting and the exposition were held for 4 days from April 3-6, 2019 in Seattle, at Washington State Conference Center. It was an annual meeting of the Society For Biomaterials, of which I am a member as well. It was my first time to attend an exposition in USA, with participants from all over the world. It was a great opportunity to learn so many new updates in such a short span of time. This attendance really helped me to explore the scope of Biomaterials research and compare myself in the global platform. This international conference was very different and more interactive compared to other conferences I had attended in Japan, which were held mostly in Japanese language.
I presented a poster titled, “Oriented Immobilization of Basic Fibroblast Growth Factor: a Novel Bioengineered Surface Design for the Expansion of Mesenchymal Stem Cells”. I presented the findings of my research which many of the viewers found it as a novel concept. My poster was about the new method to culture mesenchymal stem cells on bFGF immobilized substrate. Since many of the other researchers were working on mesenchymal stem cells, I was met with a lot of questions from Professors and other attendees. They really found my idea a very novel concept and encouraged me to conduct various other experiments. I also received a lot of suggestions for future experiments. I implemented many of their suggestions after I came back to Hiroshima University. That experience really helped me to explore my own research from different perspectives. This exposure also helped me during my final thesis presentation. I would like to thank my Professor, my assistant professor and Hiroshima University for this great opportunity. 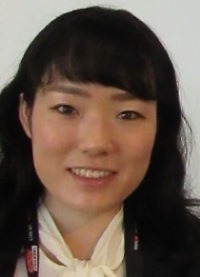 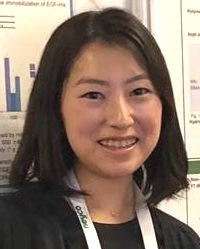 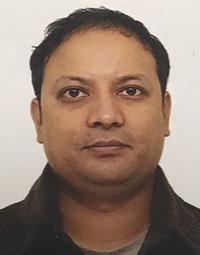 Attendance on The 10th Asian Conference on Lactic Acid Bacteria

The Asian Conference on Lactic Acid Bacteria is the good platform for Asian researchers to know about the different fermented products in different Asian countries and to develop new probiotics with healthcare functions used in the fermented foods. The attendance to the conference was the great opportunity to know the human microbiota of Asian people which interestingly vary with the region to region and country to country for me. The satisfactory level of symbiotic bacteria, such as lactic acid bacteria and bifidobacteria, in the gut composition is necessary for healthy gut of human.
I presented my doctoral work theme, which was entitled “Establishment of an efficient method of ornithine and citrulline high-production by a plant-derived lactic acid bacterium, Weissella confusa K28”. In the study, I have isolated a plant-derived lactic acid bacterium, which is designated K-28, and identified as Weissella (W.) confusa. The K-28 strain has the proven efficacy to produce two amino acids ornithine and citrulline, from the precursor amino acid arginine. By using a commercial fed-batch jar fermenter high level ornithine (18 g/L) and citrulline (10 g/L) production was achieved by continuous feeding of arginine.
Although Coreynebacterium (C.) glutamicum is an industrially potencial strain for ornithine production, but some strains are bred by mutagenesis and genetic modification. The ornithine production by the wild-type of C. glutamicum is only 0.5 g/L, indicating that W. confusa K-28 (8.85 g/L) is superior to C. glutamicum in terms of ornithine production. K-28 also superior to W. koreensis MS1-3 (0.045 g/L) and W. koreensis MS1-14 (0.046 g/L) to produce ornithine under the same condition.
In the study, we determined an arginine deiminase gene cluster of K-28 strain which is 5.7 Kb in length and composed of five genes namely wkaA, wkaB, wkaD, wkaC, and wkaR. The RT-PCR analysis suggested that the expression of these genes decreases with cells growth. We also confirmed that the production of ornithine and the expression of the five genes are significantly decreased under the aerobic condition but not under the anaerobic one.In the presence or absence of arginine the expression of these genes did not differ, suggesting that in the K-28 strain the production of ornithine and citrulline was not induced by the exogenous arginine added to medium. 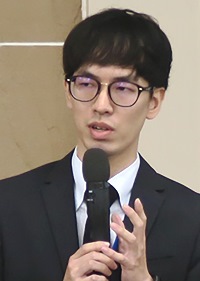