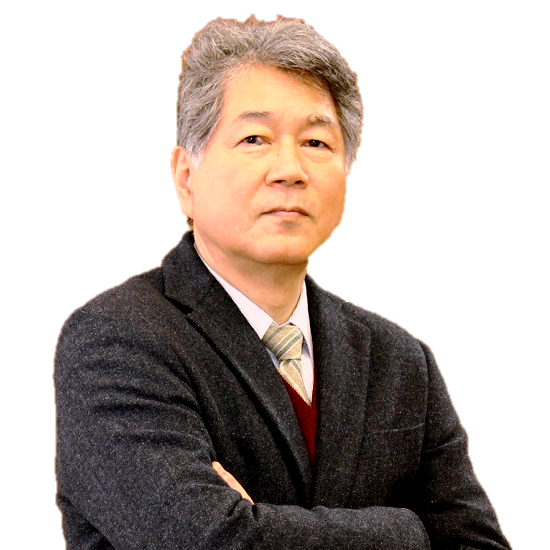 Approach the essence of intelligence with the method learned from the brain.

The brain is a wonderful information-processing device which we have acquired by our evolution. A method that mimics the information processing of the brain's visual system is effective in image recognition, so the developed method from that is applied to various tasks. It is said that it has already reached the same level of performance as humans in face recognition field etc.

However, even with this approach, there are many problems that can be easily solved by humans but can not be handled well by the current artificial intelligence. I have been studying in order to bring the artificial intelligence closer to human intelligence as much as possible with the knowledge of brain science. Why not join me for the study that approaches the essence of intelligence in the School of Informatics and Data Science?