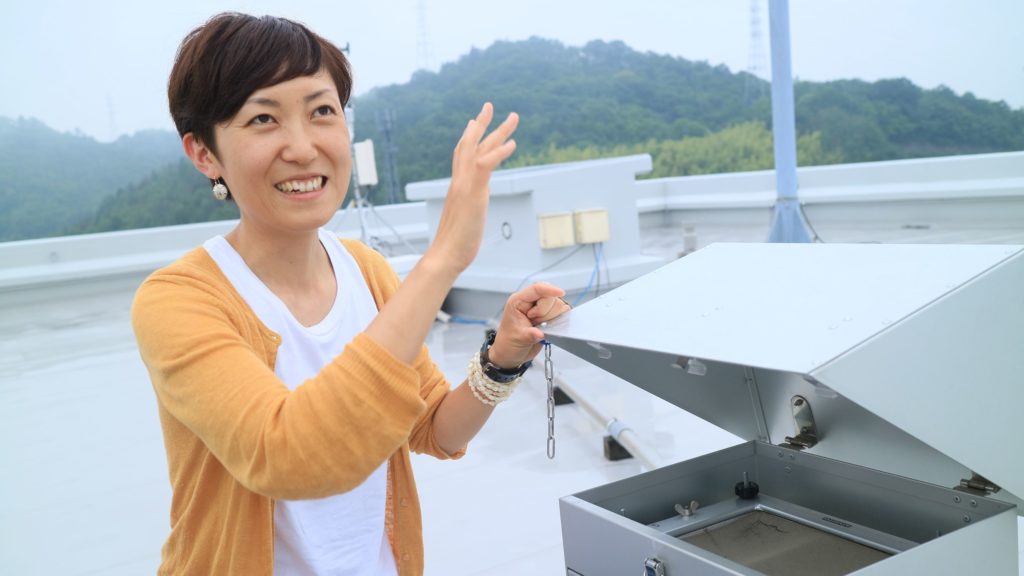 Water is an all-encompassing part of Yoko Iwamoto’s life. She grew up by the sea, influencing her decision to study the ocean. Her studies have taken her as far north as the Bering Sea and as far south as the Equator. Now a marine chemist at Hiroshima University, Iwamoto studies the interaction between Earth’s oceans and atmosphere – and what this means for climate change.

What was your first time on a boat like?

My first time was in Kure, where I was born. Kure is a seaside town south of here known for its shipbuilding. My family relatives had a boat. A very small boat -- it could only hold five people! Sometimes we’d go to the nearby islands for swimming and fishing.

Did growing up in Kure affect your choice to go into marine science?

Yes. There are many large ships in the port of Kure, and I grew very familiar with them. At Hiroshima University, we have a research ship like the ones I saw growing up.

What is your favorite part of being on a cruise?

Usually I am on a cruise with thirty or forty scientists. We could be stuck together for four weeks, and we can’t watch TV or use the internet during that time! The social events we do make the trip fun. We eat our meals together, we do geki (drama), and sometimes we have parties -- from celebrating each other’s birthdays, to celebrating crossing the Equator. The party is our only social event! That’s a very nice experience.

And your least favorite part?

On one boat, there was no bathtub for women. Just for the men. We only had a shower! The Hiroshima University boat has a bath for women, though, which is nice. For the Japanese, the bathtub is very important.

Was that your first time on a boat for science? Where have you been since then?

Yes. I joined my first scientific cruise in 2004. It lasted for forty days. We were sampling seawater and filtering it to study aerosols that were originally in the atmosphere. Last year I joined a one-month cruise traveling from Vancouver to Honolulu. This November I will be going to the Indian Ocean for about one month. 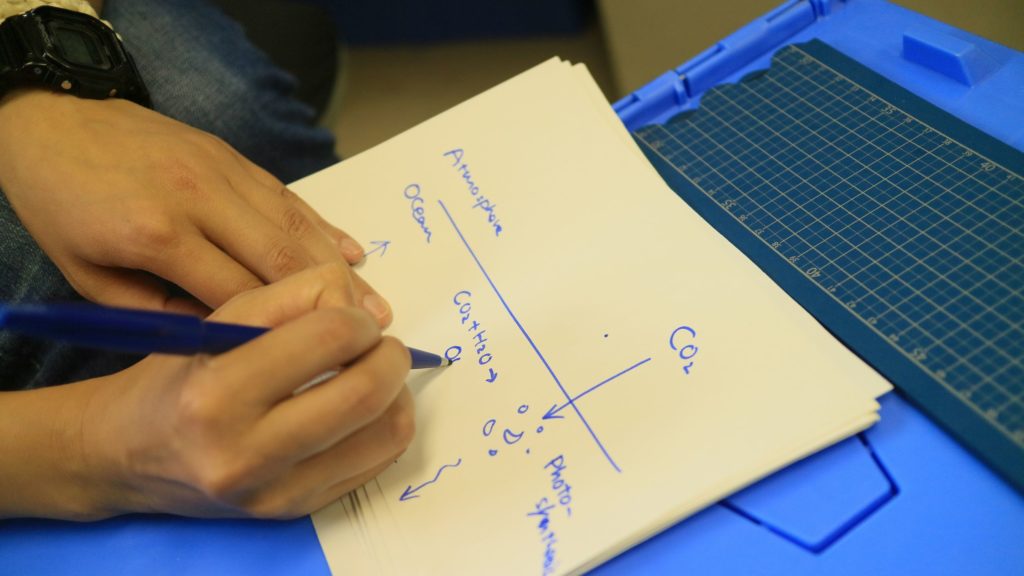 Aerosols are very tiny particles. We can’t see them with the naked eye, but we can see them by microscope. They play a role in ecosystem management. One I’ve been interested in is aerosol in dust that sweeps across Asia and sinks into the ocean. This is a very sporadic event. We cannot predict it, but sometimes we can observe it.

In the open ocean, nutrients are usually limited. Because of this, marine life such as phytoplankton cannot live here. They need nutrients like iron to grow up. But, the dust has an abundance of iron. When the dust settles into the ocean, the phytoplankton can use it.

Is that a good thing or a bad thing?

For the open ocean, this is a good thing. Sometimes in coastal regions, red tides or an unexpected blooming of phytoplankton can occur, which can harm fish and other marine life in that area. But for the open ocean, blooming is very important to keep the ecosystem strong.

What is the connection between that and carbon dioxide?

When phytoplankton die, they sink to the deep ocean, and they carry the carbon dioxide with them. This carbon does not come up for a long time, since the ocean cycle takes a long time. About a thousand years!

Why should we care about the relationship between the atmosphere and the ocean?

As we see with phytoplankton and its ability to take carbon dioxide out of the atmosphere, the ocean and the atmosphere are closely connected. This is why we must consider the interaction between the two. Through my work with aerosols, I hope to make more people excited about the ocean. 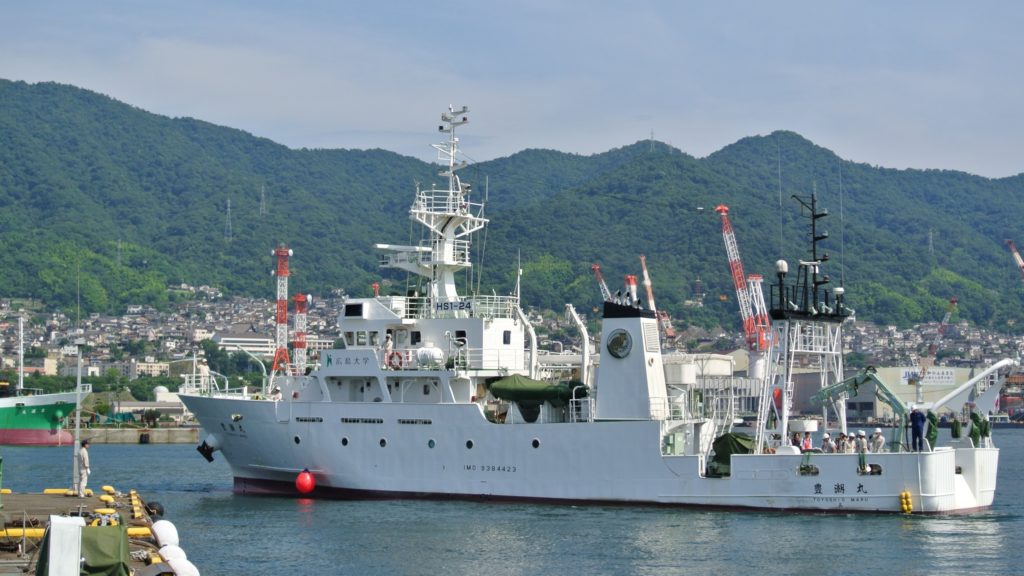