A case of discount shopping coupon scheme in Japan

The world has been experiencing an unprecedented economic downturn due to the COVID-19 pandemic. A significant number of economic activities have shut down, causing contractions in global output, as well as the loss of businesses and family income. Recent evidence shows that millions of people globally lost their jobs and projecting the extent of the impending global economic loss remains a difficult endeavor. In response, almost all countries have been declaring various economic stimulus packages to overcome this situation. With increasing unemployment, economists are devising and proposing economic measures that could help ensure a sustainable increase in consumer spending and circumvent a long-term economic recession. However, whether the proposed economic measures are going to provide a long-term solution to these problems remains a concern.

In response to a stagnant economy, the Japanese government in 2015 implemented a discount shopping coupon scheme through local governments to boost consumer spending. People who purchased these coupons were eligible for a 20% discount. For example, a coupon could be used to purchase products priced at JPY 1250 for JPY 1000. Earlier, the Japanese government introduced schemes to distribute free shopping coupons to the elderly, people of specific regions, and families with children. However, these schemes did not bring about long-term effects on consumer spending partly because the government did not target the right consumer groups. Government initiatives to boost production by stimulating consumer spending depend on the successful implementation of the proposed programs among the right consumer groups. As a result, understanding consumers' responses to stimulus programs is important. 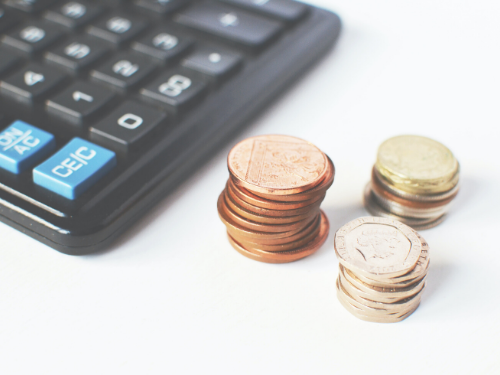 Study results have implications for future government stimulus programs to boost an economy hit by the pandemic.

A group of researchers from Hiroshima University led by Professor Yoshihiko Kadoya conducted a study, with supports from Hiroshima Prefectural Government and Hiroshima Bank, to identify the groups of consumers who responded most to the discount shopping coupon scheme. He argues that it is important to know which consumer groups need such stimulus and to design the stimulus program accordingly in order to have a long-term effect on consumer spending. He further explains that people's socio-economic conditions determine whether they will respond to government stimulus programs such as the discount shopping coupon scheme.

Professor Kadoya explained that their study results have implications for future government stimulus programs to boost an economy hit by the pandemic. He added that for some socio-economic reasons, consumers responded to a particular type of stimulus program more enthusiastically and make the program more effective.