This visit was made a reality by the invitation of the Taiwanese government (the Ministry of Education), which was stemmed from the visit of the delegation from Taipei Economic and Cultural Office in Osaka (including the Director General and the Head of the Culture and Education) to Hiroshima University (HU) made in April 2018.

At each of four universities, as well as the Ministry of Education of Taiwan, the delegation from HU exchanged opinions about furthering mutual cooperation while confirming the current status of education and research of both sides. Furthermore, HU and National Sun Yat-sen University reached a basic agreement about signing an inter-university agreement in the near future.

With a new inter-university agreement with National Sun Yat-sen University as momentum, HU is determined to deepen partnership with the above institutions in Taiwan even further. 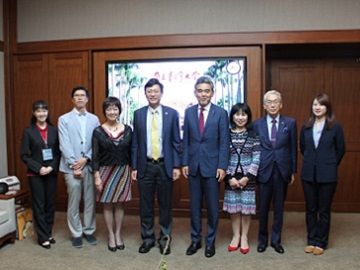 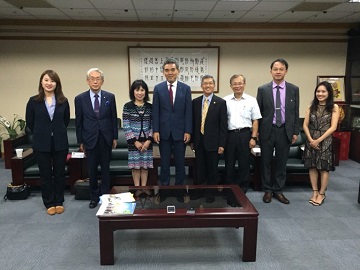 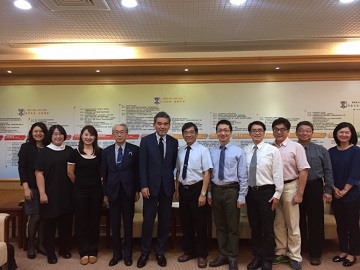 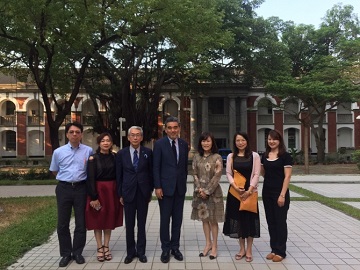