HU and UNSADA signed an inter-university exchange agreement in September 2013. In addition, HU established its overseas base “PERSADA-HU Collaboration Project Center” in UNSADA in February 2016 and has actively promoted exchange with UNSADA since then. 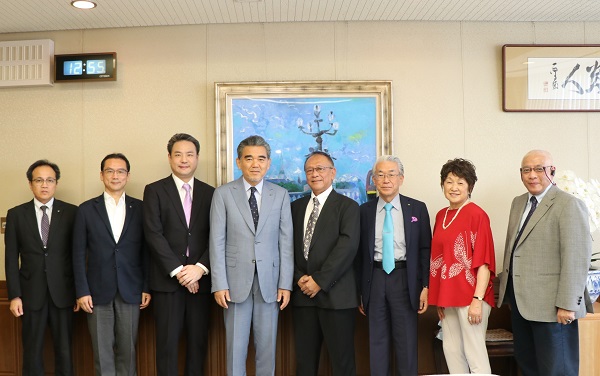