What is "rika" (school science), and why do students study it?

The Department of Science Education Library at the Graduate School of Education, Hiroshima University, stores a very large number of Japanese and foreign-language books, periodicals, and documents mainly on science education but also other fields of education, collected by professors over the years. The collection includes the first issues of many 19th century works by Western authors and Japanese elementary- and secondary-school textbooks from the Meiji era (1868-1912) onward. These have particularly significant historical value and are used in both academic research and teaching. The following articles are some results of the academic research conducted using the valuable historical books, periodicals, and documents preserved in the library:

Article 1
Isozaki, Tetsuo. The Organisation and the Recontextualization of Rika (School Science) Education in the Second Half of the Nineteenth Century in Japan. Science & Education. 2014, vol.23, p.1153-1168. 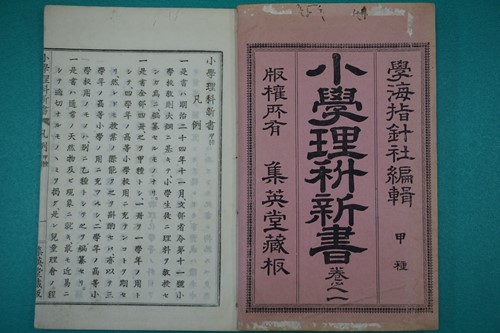 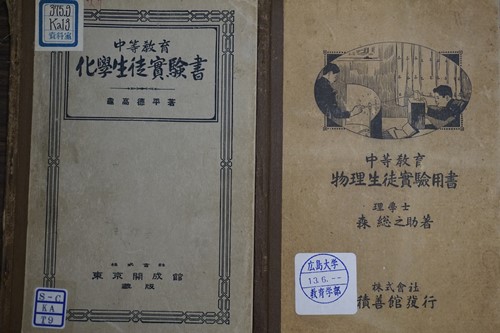 Student's worksheets of physics and chemistry experiments in 1920s

In Article 2, I identify when and how experiments, which form a major component of science/rika, came to be conducted as part of lessons. Further, from a historical perspective, I clarify the important factors associated with students conducting experiments. As a result of the efforts of enthusiastic science teachers and the introduction of English scientist Armstrong’s heuristic method, the physics and chemistry experiments to be performed by students were listed in accordance with a government order, and laboratories were gradually established through grants offered by central and local governments. Finally, I argue that, despite the establishment of laboratories and enactment of relevant orders, the enthusiastic and capable science teachers were the key to the success or failure of practical work.

These two articles are part of a series of research findings that elucidate the fundamental issues of science education such as why children should learn science/rika and what we expect them to learn from the experience, using the historical comparative approach. Some of these research findings have been published in English for the use of foreign researchers as well. 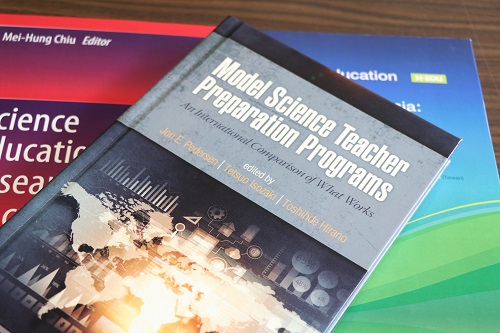 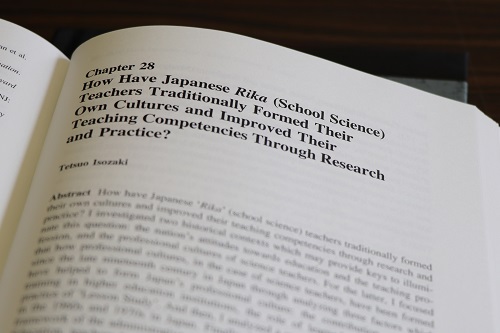 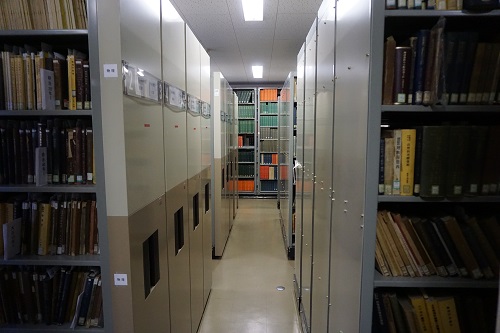 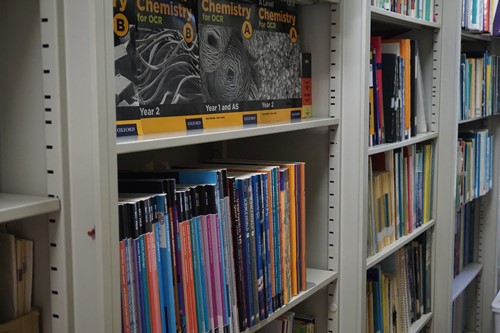 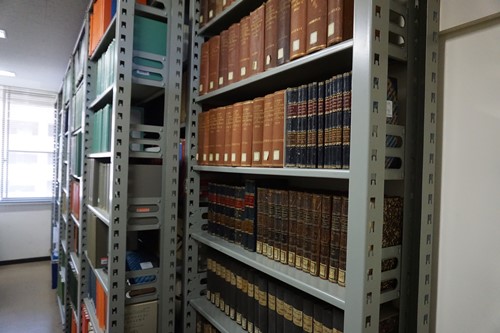 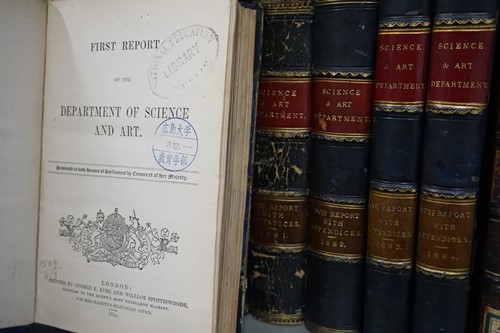 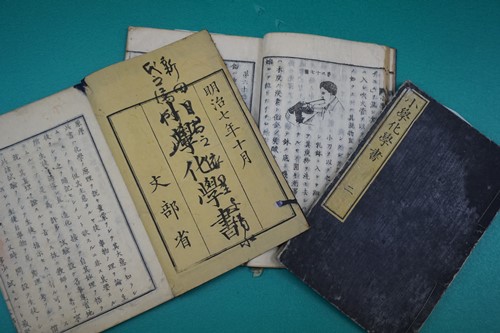 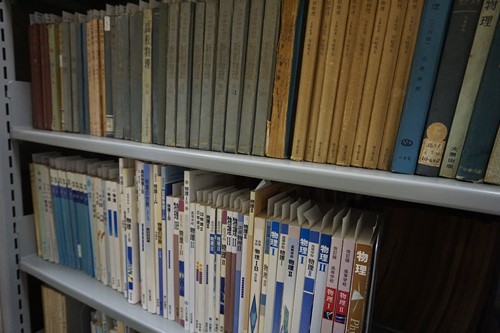 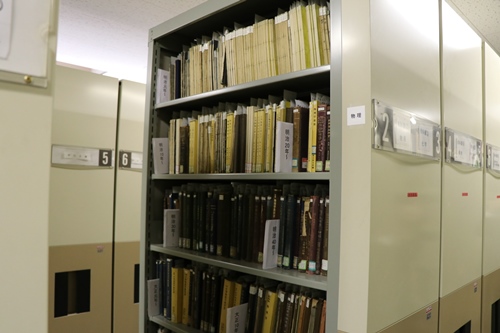 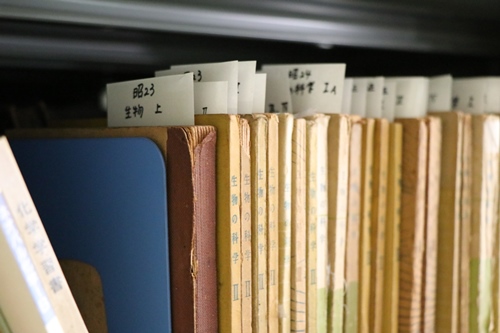 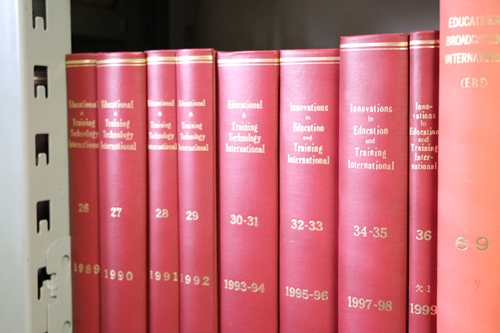