On March 11, 2011, the Tohoku region in Japan was struck by a 9.0 magnitude earthquake, which was followed by a powerful tsunami that completely wiped out the Pacific Ocean coastal area near the epicenter. Professor Kawanishi considers that this earthquake could be a turning point for not only the Tohoku region but also for historical study. Professor Kawanishi thinks, because of its geographical condition, the Tohoku region was forced to be an ‘outland’ by the nation-state for long period of time. This was because the nation-state wanted to control citizens and achieve prosperity for the nation. This book shows how the people in the Tohoku region are resilient and brave, and can overcome the tragedy of the earthquake, focusing on the history of Tohoku which is full of struggles against conflict, burden and prejudice.

In 2015 September Tohoku; Japan’s Constructed Outland was published from Brill, Leiden/Boston. Brill is publishing the series of Regional Spaces, Cultures and Identities of East Asia. This is Volume 2 of them.

Modern nations were for the most part formed as nation-states, but this was not a benign system designed to bring about standardization or equality. Under the pretext of “development,” certain regions were forced to make sacrifices for the sake of the country. The reality was that the nation-state took advantage of Tohoku’s fatalistic image, inextricably linked to its topography, in order to reproduce and expand a system of disparity and discrimination. The desire of the nation-state of Japan to control and prosper meant that Tohoku continued to be thrust into the role of a “backward region,” an inferior space subordinate to the nation and the center. 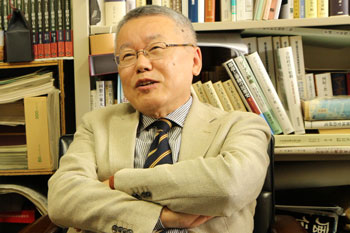 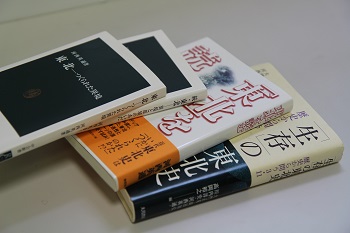 We should not forget that this forced submission played a vital role in allowing history, in this case Japanese history, to function. This dual perception of advanced/backward and center/periphery does have some validity in terms of helping us to understand national history. However, it is self-evident that labels such as backward and periphery were affixed to center regions. Subjecting Tohoku to such labeling meant that the region’s historical individualism and potential were overlooked; by and large, the depth and breadth as well as the possibilities for Tohoku’s historical world were ignored. As a result, the historical image of the Japanese archipelago constituted an extremely simplified and incomplete black and white picture, pitting “regions rich in history” and “victorious regions” against “regions with no history” and “defeated regions.” Tohoku found itself positioned at the top of the list for the latter. 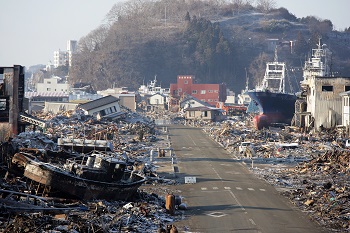 A disaster-stricken area (The Tohoku earthquake, 2011) 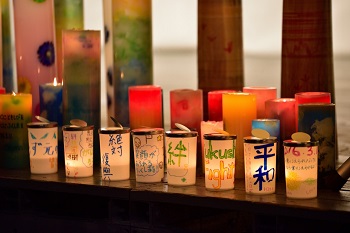 On March 11, 2011, the Tohoku region was struck by a 9.0 magnitude earthquake, one of the most powerful the world had ever seen. The earthquake was followed by a mammoth tsunami that completely wiped out the Pacific Ocean coastal area near the epicenter. Great earthquake meant the beginning of life in a totally new dimension to us. Eventually, Japan’s 3.11 will no doubt be remembered as a historical turning point akin to America’s 9.11. Whether we like it or not, we have entered a new millennium in historical studies. We must leave behind our previous images of history and ways of understanding. It would give me great joy if the English publication of this book becomes a launching point for such a journey. This book is not a tragic tale of how history has unfolded in Tohoku. Rather, it stands as testament to how, notwithstanding the still unresolved issues arising from 3.11, the historical record shows that Tohoku possesses the energy and courage to overcome the various hardships and prejudices of the past, and face the future with optimism. 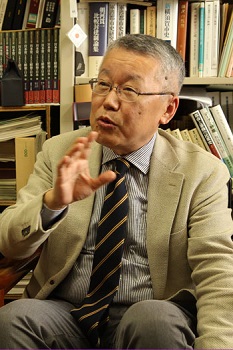