1) About the country of my internship 2) About the local life and the culture

There are Kelabit people in Bario. They speak several local languages including Kelabit, Lun Bawang, Kayan, Kenyah, and also Malay and Indonesian, sometimes Penan too. The major religion is Christianity. Since the British missionary visited Bario right before the end of WWⅡ, people have converted their religion from animism to Christianity. Kelabit people make their living by farming rice and vegetables and hunting animals in the forest. Before 2020, tourism is also one of the biggest industries in Bario village. Just like the dialects in Japan, many local languages are in danger of ‘language death’. Kelabit is also considered as one of endangered languages. Kelabit population is about 5,000 to 6,000 (Amster 1995), but many of them live in city area without speaking their mother tongue, Kelabit. Recently, fluent speakers of Kelabit are mostly over 60 years old, and younger generation is losing the opportunities to learn Kelabit. 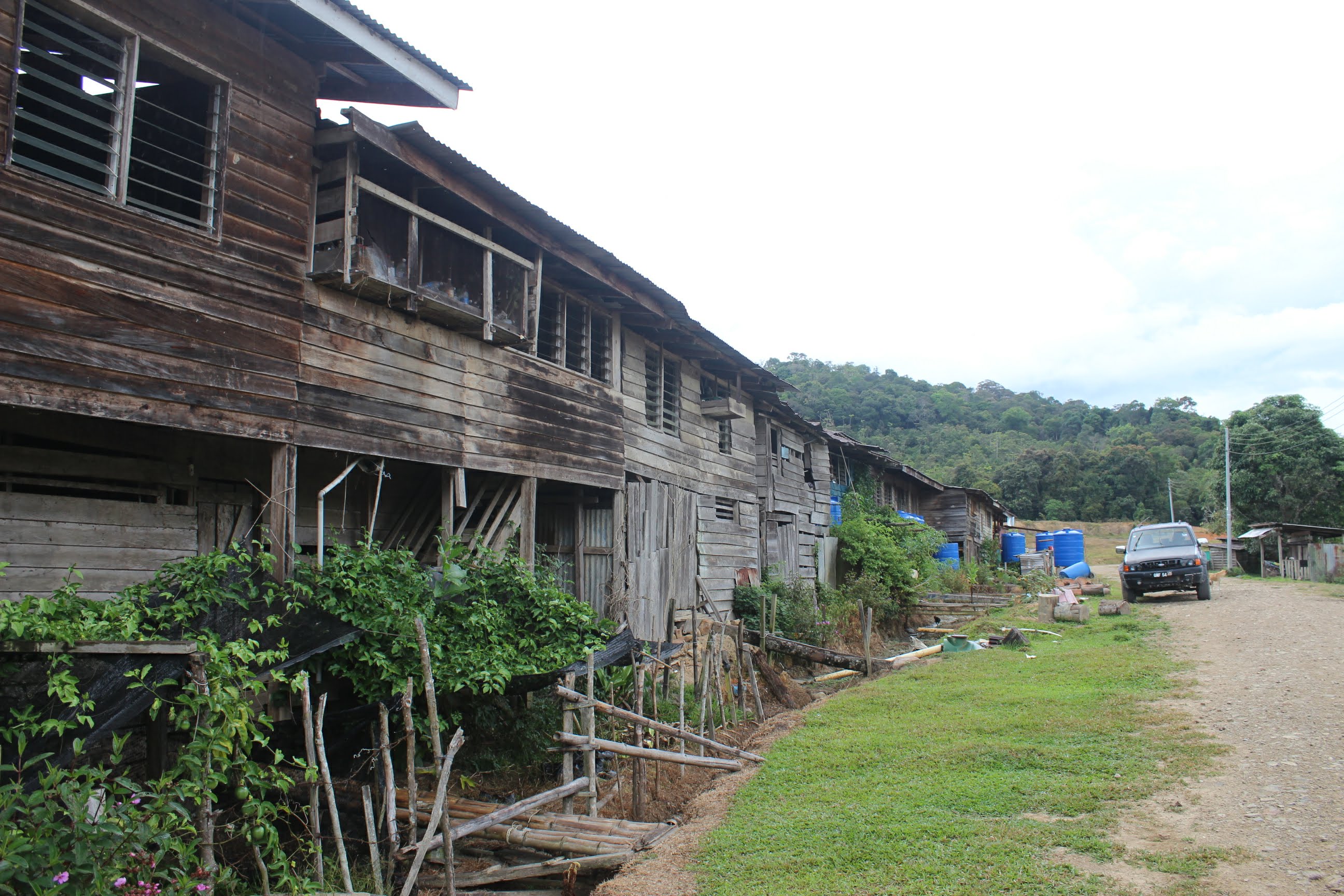 3) About the host institution

Sina Lang Lemulun Homestay is located in the oldest longhouse (rumaʔ kadaŋ ‘house long’) in the region. A longhouse is a wooden structure built on stilts, with one side consists of separate family rooms and the other used for a cultural event or meeting. At the longhouse in Bario, more than 20 family can live together. It is a base camp or a guest house for outsiders and community center of the village too.

The institution is managed by Sina Rang Lemulun and her son, Julian Rang. Not only this family, but also many families around them helped me a lot.

4) About the internship course

The main goals for my internship are: (1) collecting samples, (2) contributing to the Kelabit community. For (1), I succeeded to collect sample sentences and songs of Kelabit. For (2), I taught basic Japanese conversation for the local guides, and I had a presentation at the first Indigenous Sustainable Seminar at Bario from the point of the view of language typology.

5) The most inpressive experience during the internship

The most impressive experience is meeting people from all over the world in Bario. I met a new Kelabit language consultant, researchers of biological and education field, and other nomadic travelers. Everyone inspires me how I can live in the future, and all of them motivate me by accepting the significance of my research.

6) Expectations on my internship for the future carrier

Now I am a junior researcher at JSPS (DC2) and I am quite sure that G.ecbo Internship gave me a lot of opportunities for me. After I finish my Ph.D. course, I hope to enter the world of academia. G.ecbo gave me a very good chance to have a preparatory training, including having presentations, making a research plan, and interdisciplinary communication with other internship candidates. Every experience will be useful for my future career.

I recommend you make contacts with the host institution frequently. It is almost impossible to spend your time as you planned. Thus, it is important to make a good relationship with the host to make another plan when your original plan has a problem.

Before applying for the internship, you can make a longer research plan for your future with answering questions like these; “what do I want to do in 5 years”, “3 years”, and “to be so, what should I do in this year”?