Yukio Mishima was a novelist and playwright at the forefront of literature in postwar Japan and his work has received international acclaim. Professor Arimoto examined the representations of gender and sexuality in modern theatrical presentations of two of Mishima’s foremost novels, “Spring Snow” and “The Temple of the Golden Pavilion.” 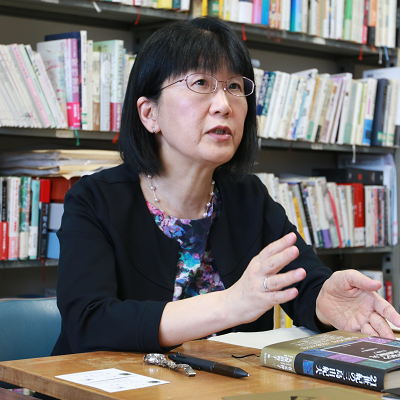 Yukio Mishima (1925–1970) was a novelist and playwright at the forefront of literature in postwar Japan. Previous analyses were influenced by Mishima’s leadership of a failed military coup and shocking suicide by hara-kiri ; now, forty-five years after his death, modern research perspectives can attempt to re-examine his works without those affects. Specifically, Professor Arimoto examined the representations of gender and sexuality in modern theatrical presentations of two of Mishima’s foremost novels, “Spring Snow” and “The Temple of the Golden Pavilion.” 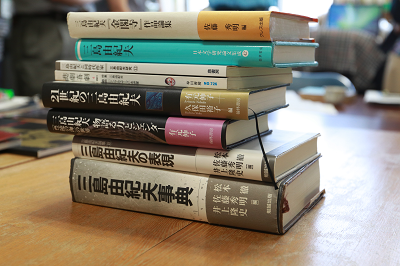 Although Yukio Mishima’s novels were often adapted to film and stage during his lifetime, they have received limited research or critical analyses. The issues that are submerged in his work come to light in adaptations crossing time, space, and genres, enabling a modern reappraisal. 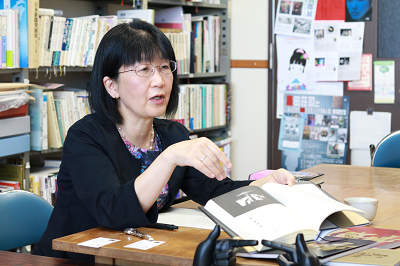 The Takarazuka Revue is a popular theatrical company with a 100-year history in Japan where all roles are played by un-married female actress. The roles of male characters are referred to as “male roles” played by women. In 2012, the performance of “Spring Snow” by the Takarazuka Revue was highly regarded for its excellent script and the passion of the leading actresses. The unrealistic qualities of the lead male character from Mishima’s novel are demonstrated through repeated on-stage changes in gender.

Mishima’s novel “The Temple of the Golden Pavillion” was adapted into a film in 1958 titled “Flame of Torrent” and this film inspired a theatrical adaptation, which kept the original title, produced by Amon Miyamoto and performed from 2011 to 2014. Miyamoto’s play expresses the alienation of the main character and his views on participating in life. It was highly regarded for its achievement as a derivation of Mishima’s original work in which the hidden intimacy between the male characters is recaptured and carefully reconstructed. 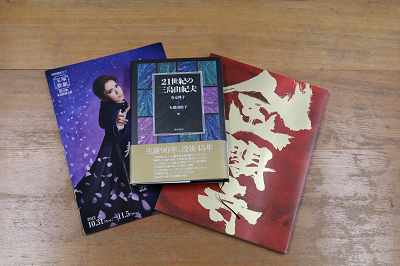 These two plays reveal the gender issues hidden in Mishima’s work by using female performers to express heterosexuality and by portraying intimate relationships among men. Using the prestige of Mishima’s literary works for adaptations lends these plays great power; the modern-day adaptations revive and reactivate the original novels, enabling the regeneration and renewal of Mishima’s works with new significance. 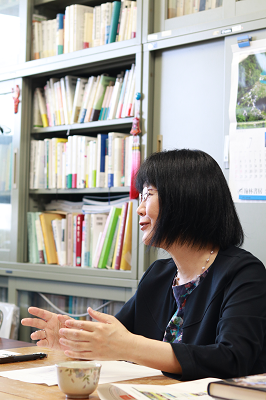