In the 16th century, silver interlocked Japan’s civil wars among the warriors clans with the globally surging waves of the Age of Exploration. The history book by Dr. Hiroyuki Honda explains how the abundance of silver of Iwami Ginzan Silver Mine, now a UNESCO World Heritage listed site, influenced politics, economics, and diplomacy throughout East Asia. 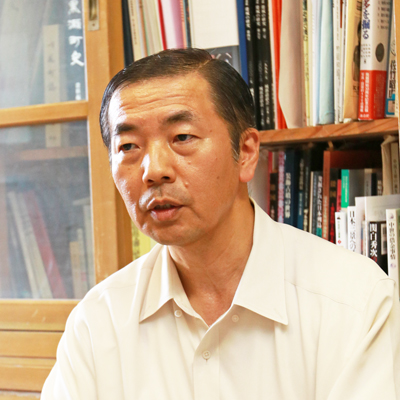 Silver production and the development of Iwami Ginzan, which is now a World Heritage Site in western Japan, significantly impacted the Japanese economy as well as the trade structures of East Asia. This prompted the arrival of merchants from China and Portugal and stimulated the activities of multinational and multiethnic pirate groups (known as “Later Wako”). The daimyo of western Japan established new trade and diplomatic networks that reached as far as Southeast Asia. Once the Chinese Ming Dynasty relaxed its prohibition on overseas voyages for civilians in 1567, Fujian merchants began to visit Japan and Portuguese merchants established regular routes between Macao and Nagasaki. During that time in Japan, the daimyo, regional lords, merchants, and “pirates” basically formed a symbiotic relationship even while they were engaged in rivalries and confrontations because political power was dispersed due to the lack of a central authority with strong ability to govern. Consequently, the Japanese economy became interconnected with the East Asian economy. 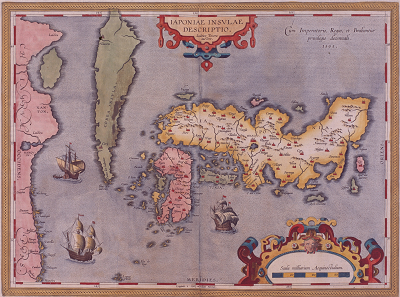 This distribution of political leadership originated from the formation of the Toyotomi government, which was a central authority that formed distribution structures to connect the castle towns (territorial markets) of the daimyo into a central market, with two centers in Osaka and Kyoto (Fushimi). The emergence of a central authority created a reunification of the previously divided diplomatic authorities; Hideyoshi, who conquered western Japan, including Kyushu, began to manage East Asian countries as the diplomatic ruler of Japan. The Toyotomi government, which had direct control over Nagasaki, exercised its right of first refusal regarding the cargo of ships that arrived from the various countries that visited Japan. However, no restrictions were placed on overseas voyages by Japanese people at first, which stimulated the progress of Japanese people into Southeast Asia, particularly Philippines, which was then called Luzon, during the 1580s. The Toyotomi government proactively developed domestic gold and silver mines, and the daimyo’s ownership of those mines was approved in return for partial payments of the gold and silver that they produced to the government. Gold and silver was increasingly introduced into society during the 1590s, and the consumerist population expanded in Osaka and Kyoto (Fushimi), where gold and silver was often transferred as part of business transactions or as presents. Consequently, the rice that was collected as tax (annual rice tax) was sold in exchange for gold and silver, thereby strengthening the character of the central market. Restrictions were placed on overseas voyages by the Toyotomi government, which issued voyage permits (trade licenses), and trade regulations were strengthened, including the monopolization of purchases from Luzon island. After the death of Hideyoshi, however, Tokugawa Ieyasu seized all diplomatic and trade authority. 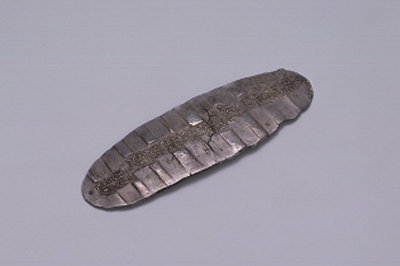 In this manner, the circulation of silver in East Asia in the 16th Century significantly influenced the organization of countries and their changing relationships. The emergence of a central Japanese authority can be considered to be a major development in the East Asian world. 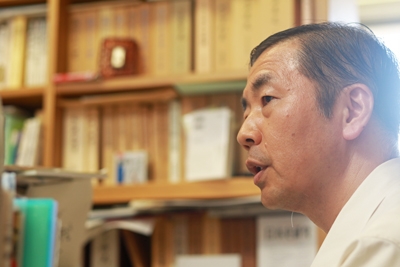