Graves dating from ancient times often take the form of mounds of earth and stones, commonly called burial mounds. One of the typical types of burial mound found in Japan comprise of a mound with four corner projections (yosumi tosshutsugata funkyubo). Few are aware that the cradle of this type of burial mound is the northern part of Hiroshima Prefecture in Western Japan. Excavations have illuminated the evolution of burial mound construction methods and funeral rites.

Hisashi Nojima. "Emergence and Development of Burial Mounds in the Yayoi Period, as noted in excavations at the Satadani-Satadao Burial Mound Group [Hiroshima Ken Hokubu ni Okeru Yayoi Funkyū-bo no Seiritsu to Tenkai]".Bulletin of the Department of Archaeology No.7.Hiroshima University, 2015, p.1-12.(Japanese) 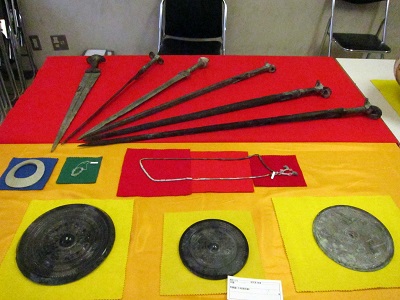 For six years, starting in 2008, the Department of Archaeology of the Graduate School of Letters at Hiroshima University conducted excavations of the Satadani-Satadao burial mound group – a group of burial mounds found in the Satadani and Satadato areas in the Chugoku Mountains in northern Hiroshima Prefecture. The Satadani-Satadao burial mound group primarily comprises burial mounds with four corner projections (yosumi tosshutsugata funkyubo). These excavations clarify detailed aspects in the development of burial mounds that were established in the Sanin region and Chugoku Mountains in western Japan during the ancient Yayoi Period. One important result of the excavations was a newly acquired understanding of the process of change in burial mound construction methods. 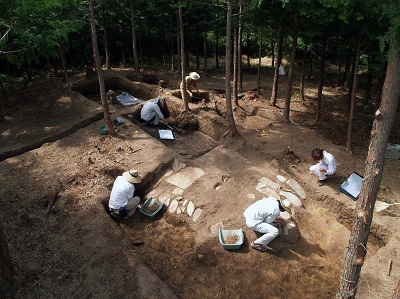 Furthermore, changes in burial facilities and graveside rituals also occurred simultaneously. Satadani burial mound No. 1 demonstrates, for the first time, components such as stones arranged in lines at the base of the burial mound, large flat stones placed on the mound slopes, parts that protrude outward from the main mound (this feature later evolved into the rectangular front part of the keyhole-shaped mounded tombs), the introduction of wooden burial chambers housing wooden coffins, the placement of pebbles and large-sized vermilion-painted potteries, and burials where a large grave pit constitutes the main burial while surrounded by other peripheral burials in its vicinity. These elements were adopted in large or colossal burial mounds in other regions. This empirical evidence demonstrates that changes in burial mound construction methods were a catalyst for the changes in burial rites – their scale and pomposity, during the burials of chiefs. 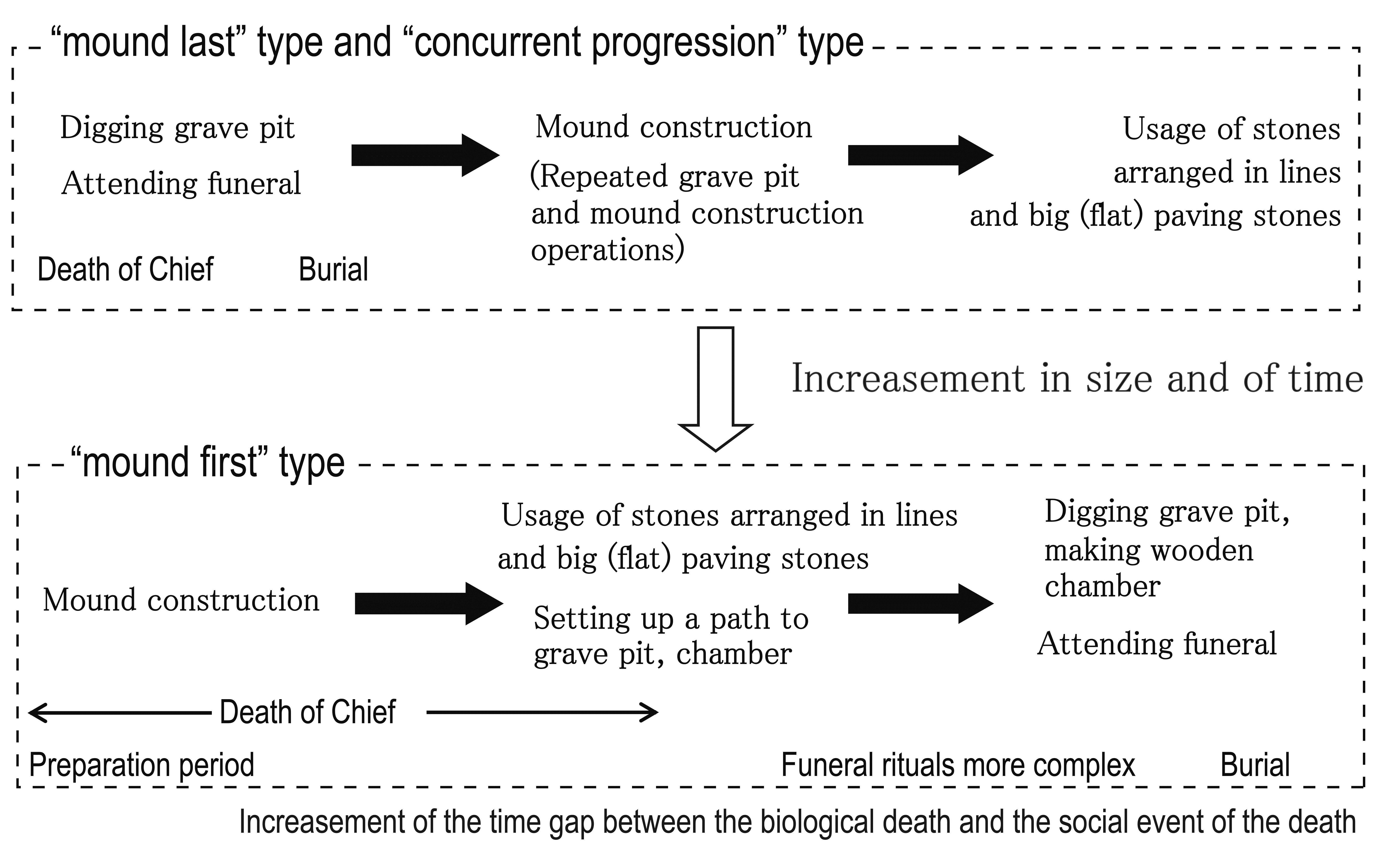 Diagram demonstrating changes to funeral rituals in the Yayoi period 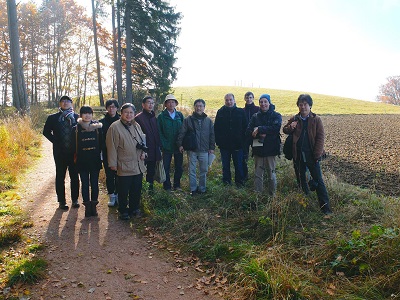 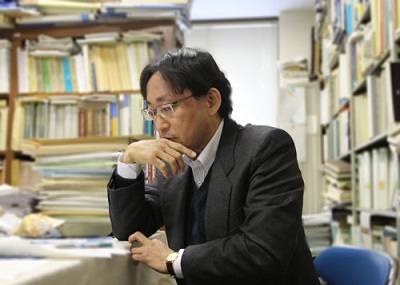