Third year IGS student Elahe Nassr made her first short film, titled Life as It Is. In the film, a fifteen-minute delay of a train is long enough to review the memories of a lifetime. Other IGS students contributed as cast or technical support.
Her film was selected for two international film festivals, Longless Film Festival, and Lift-Off Sessions. In Longless Film Festival her film was selected from 700 films in competition and is among the 30 finalists. It was also selected among 10 international films for a limited online screening of world cinema and represented Japan cinema there. Longless is an International Film Festival in Italy for young directors age 18 to 35. Lift-Off is a global network of filmmaking and filmmakers dedicated to independent films from all around the world. 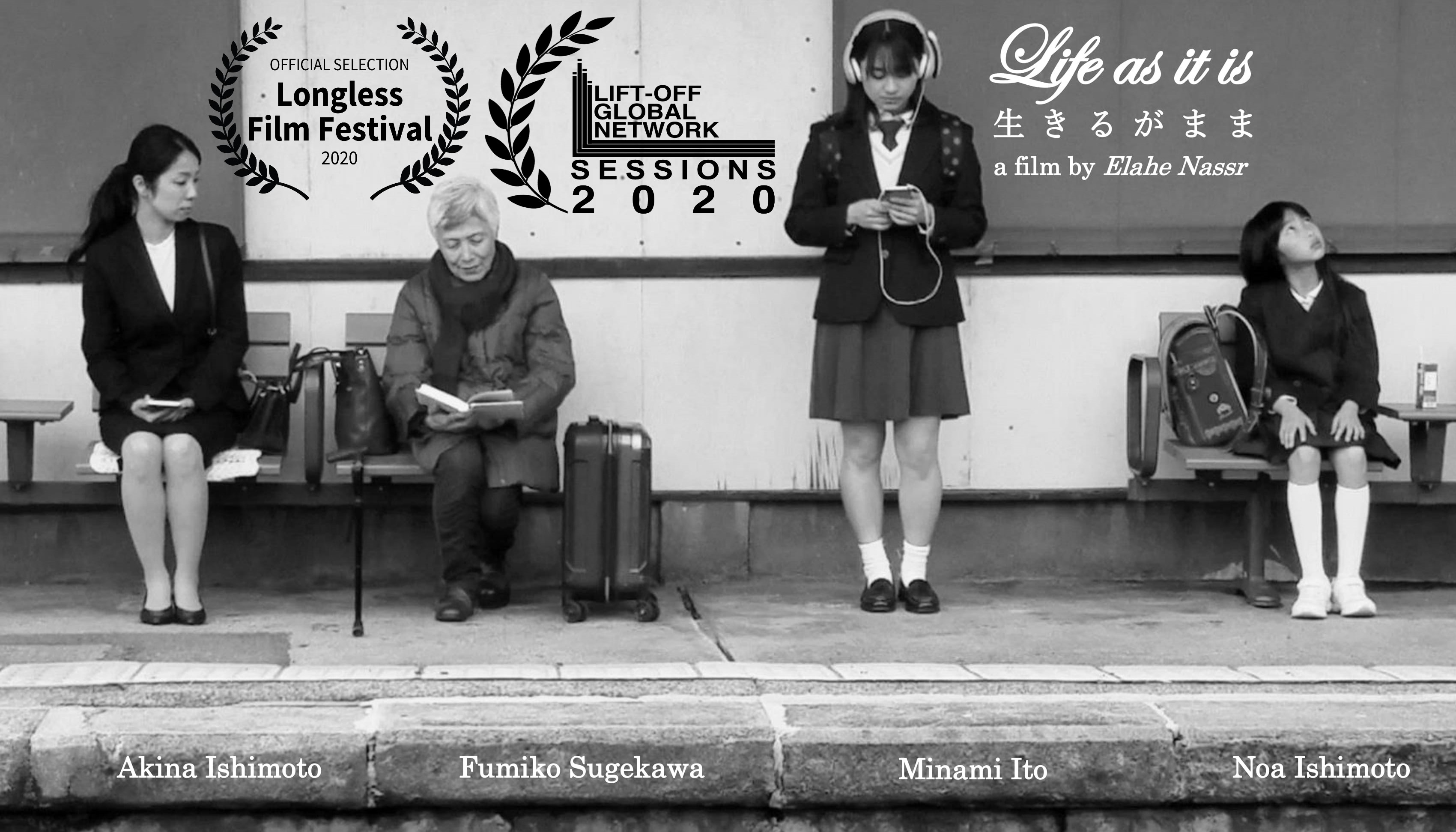