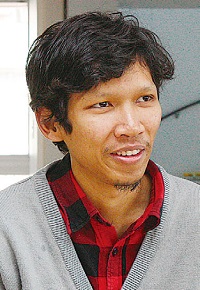 Born in Indonesia. While studying at graduate school, he had an in-school part-time job as a Phoenix Assistant (PA) promoting Hiroshima University's international exchange initiatives. In April, began to work for a communications-related company in the Tokyo Metropolitan area.

Japan, Road to Becoming an Engineer

Some eight years have passed since I began to live in Japan. I came to Japan after graduating from high school, to realize my dream of becoming an engineer. My first impression of Japan was its “neatness,” as I had expected. It was a surprise to me, coming from Indonesia, that the trains were always on time. On top of that, I'm very impressed that appropriate infrastructures are established even in local areas. 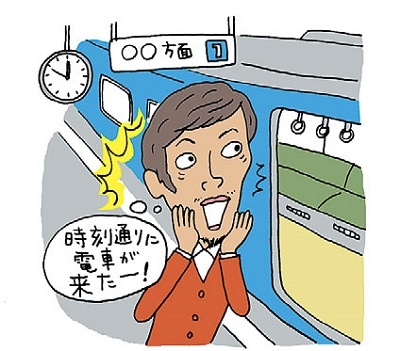 International Exchange Has Changed Me

Although I was originally shy, as I participated in a wide variety of international interaction events and actively got involved in such events as an operation staff member, I believe that I have changed. The most striking event that I have joined in so far was an exchange event for Japanese people and international students held in Tokyo at the beginning of this year. It was really fun to interact with students from various regions. The event was held for four days, and we shared a fun time watching the Kouhaku (“Red and White”) singing contest program broadcast by NHK on New Year's Eve, making and eating thick sushi rolls, and setting kadomatsu, a pair of auspicious pine and bamboo decorations displayed during the New Year period. We were thus able to fully appreciate a Japanese-style new-year celebration. 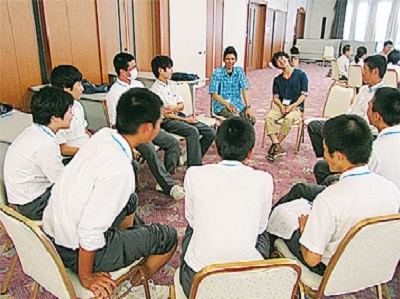 I like traveling. I once bought a Seishun 18 Kippu (special discount train ticket for young people) and traveled from Tokyo to Hokkaido with friends. On the way to Hokkaido, my train had to stop due to heavy snow. This unexpected happening became a good memory. The good thing about travel is that you can appreciate a wide variety of scenery. Of course, I like eating local dishes and taking photographs, but what excites the most is the transportation time itself. Just watching the changing scenery from the train window makes me very happy. Actually, that was how I was able to overcome difficulties during my job hunting efforts (laughs). 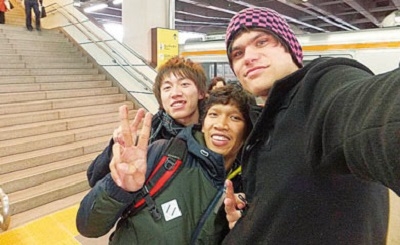 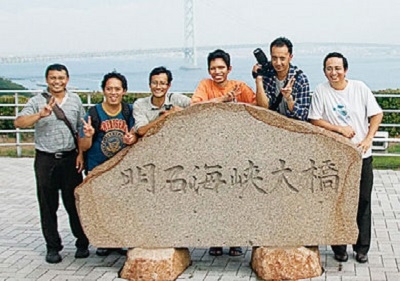