Huynh Do Huong Nguyen (from Vietnam)

If You Work Hard,Your Dream Will Come True 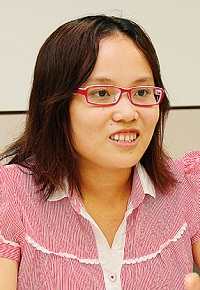 After studying at a Japanese language school, she came to Japan, a country she has been interested in since her junior high school days. Although she feels somewhat embarrassed by Japanese people's modesty, she says that she will continue to respect the importance of cooperation, which she has learned through her part-time jobs.

When I was a child, I was very fond of Japanese anime and manga. Doraemon, Touch, and many other Japanese works are popular among Vietnamese children. I myself liked Japanese comics for girls, especially Boys over Flowers. At my junior high school, most students were mischievous and didn't listen to teachers in class. To admonish such students, one of the teachers talked about Japan, where people had united to reconstruct their country after defeat in the Second World War and successfully achieved economic development. It was then that my interest in Japan grew and I began to think that I wanted to go to that country. 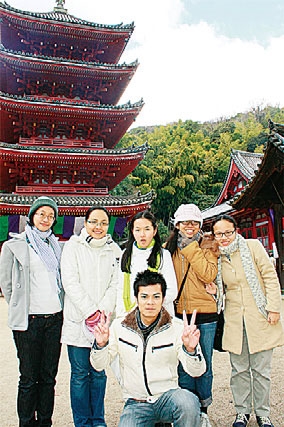 Japanese people are very nice. They are all gentle, and if I have difficulty, they always help me. Sometimes, however, I feel sad to encounter the distance that Japanese people create between themselves and people from outside Japan. I feel as if I am treated like a mere visitor from a foreign country. Honestly speaking, I would like to form much closer relationships with Japanese people and get along with them as true friends. 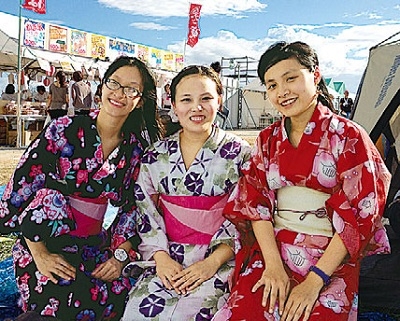 My Teacher Influenced Me

I also do my best in my part-time jobs. Since I have two part-time jobs, four days of the week are occupied with jobs. However, I will never abandon my dream, and what lies behind this is the influence of the head teacher of the Japanese language school where I studied in Vietnam. While struggling with financial difficulties, the teacher made strident efforts to study in Japan, and after returning to Vietnam, established a school where even children with financial difficulties could study. I was encouraged by the teacher, who told me that if I continued to work hard, I would be able to study in Japan, the country I had admired for a long time, and realize my dream. In the future, I would like to have a job where I can contribute to international cooperation beyond national boundaries. To do so, I would like to go on to a graduate school and study about cross-cultural understanding. 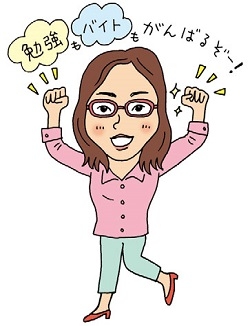