In 2017, the Global Innovation Division was newly established at the Center for the Collaborative Research & Community Cooperation.
When comparing the word “innovation” with its synonym “invention” which means new ideas, the innovation means “to create unprecedented value”. Researchers and inventors personally create new ideas, but they do not assume general customer, that is, a market transaction, and the impact can be limited.
On the other hand, the innovation premises profitable corporate activities, forms a market with organizational efforts and gives an impact to our society.
This is exactly one of the themes undertaken by Center for Collaborative Research & Community Cooperation promoting collaboration between industry, academia and government, and Global Innovation Division takes a mission to focus on its activities with an international perspective. By continuously expanding the impact of innovation from the Hiroshima region to the world, Hiroshima University will form an innovation ecosystem in this area.

2) Promotion of collaboration in Asia

3) Promotion of collaboration in Europe and America 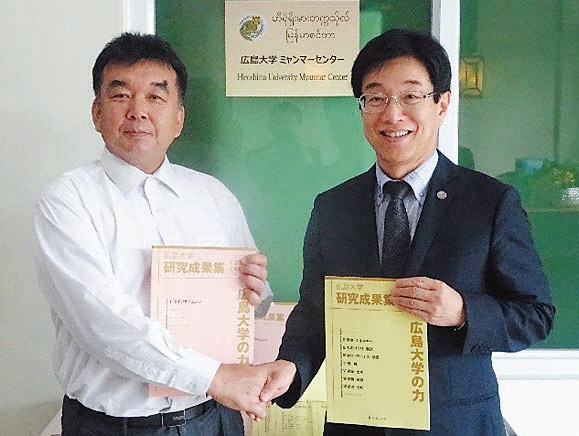 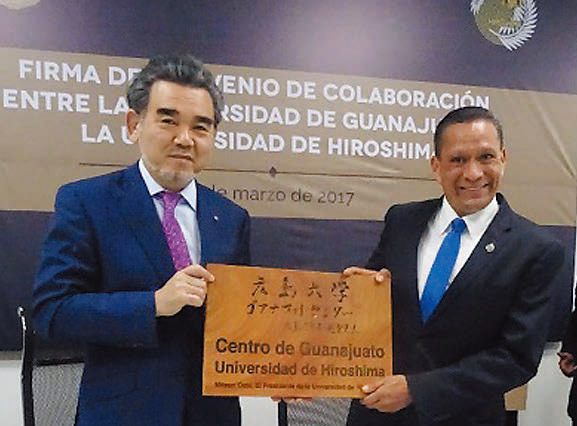