What is soccer? ― Revealing the nature of the game through philosophical perspectives

In 2005, the Japan Football Association announced “JFA declaration 2005”, in which they announced their goal to host the FIFA World Cup in Japan by 2050 ― and that the Japan National Team would take home the coveted trophy from that tournament.  In order to support this goal’s realization, a number of soccer related research projects have been conducted in natural science fields such as kinesiology, physiology and nutrition.  However, Professor Kiniwa suggests that if we are to have a realistic chance of achieving this goal we need to objectively understand the structure of soccer games from a philosophical viewpoint.

Kohki,Kiniwa.; Kentaroh,Tai.; Takeharu,Ueda.; Ken,Okihara. "A study of the structure of sports game for the analysis of soccer game: a consideration of the concept of competition in sport". Journal of the Philosophy of Sport and Physical Education. 2009, vol.31, no.1, p.1-26.

The core interests for people engaged in soccer might be a particular game at hand, and their effort to win particular matches. 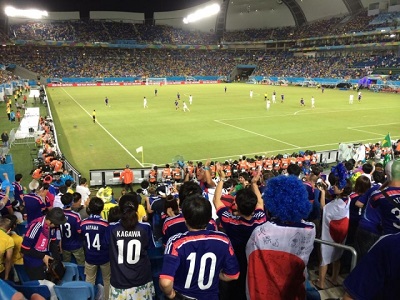 In order to objectively understand past and current games, and to make use of those evaluations and reflections for current and future matches, clear understanding of the nature of the game of soccer, and the cognitive framework required to analyze each particular game is necessary.

This study aims to clarify the structure of sport games philosophically, in order that soccer matches can be analyzed.  To achieve this, a research group lead by Professor Kiniwa, firstly focused on an ancient Greek phrase “gymnos agōn” (roughly translated as bodily movement competition) as the origin of sport, and particularly “agōn” (competition) as the core meaning of this phrase. 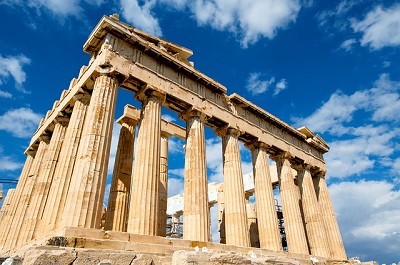 Structuralism, a 20th-century philosophy, believes that every social and cultural event engaged in by humankind is structured by its own set of unique rules deeply embedded and subconsciously adhered to.  Thus, if we focus on the structure of “competition”, it is possible to formulate the functional rule of any given competition event by using the following equation:

With this formula, we can recognize a competition as a system.  Furthermore, we can include functions that convert all exertion by contestants, such as play skills and tactics, physical and mental strength, quality of performance, and personality into the formula set out above. 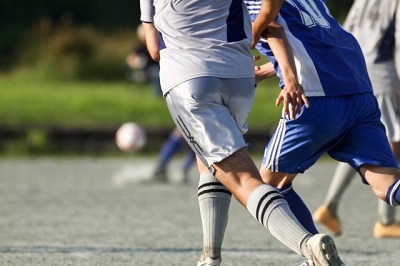 Thus, this philosophical clarification of a soccer match’s structure enables us to study the game of soccer as a research object, by securing the characteristics of the game as a distinct referent.  As a result, soccer games could be analyzed in a comprehensive and scientific manner from various perspectives ― not only through arts & humanities and social sciences such as philosophy, sociology, history, business, education and psychology, but also through natural sciences such as biomechanics, kinematics, physiology and nutrition.  Unfortunately, up until now each of these disciplines has dealt the games’ parts and elements fragmentally.  In contrast, this research aspires to a holistic approach for understanding “the beautiful game.” 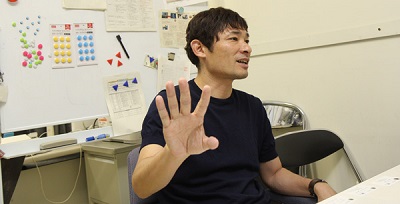