Lost and found in translation

The first encounter of European people with Greek science was through Arabic translation. For one science textbook written in Arabic, the original author was unknown. Until now. Here is how Taro Mimura figured out who wrote one of the oldest existing Arabic works about cosmology.

The earliest Latin work based on Aristotle’s natural philosophy and view of the universe in the Medieval Latin world is De elementis et orbibus, which is attributed to the Abbasid court astrologer Mashallah ibn Athari (active around the year 800). This work was translated into Latin by Gerard of Cremona, a leading figure of the Renaissance of the twelfth century, and was used as a textbook by many students to study Aristotle’s natural philosophy. Until now, the original Arabic text of this work was yet to be identified. However, in the process of investigating an extensive number of Arabic manuscripts, I found copies of the original Arabic text in libraries in Berlin and Philadelphia. In this study, I provide a detailed analysis of the manuscript that was discovered and identify the true author of the work in 2011. 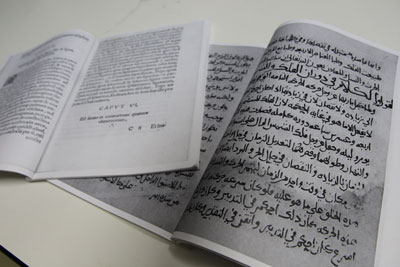 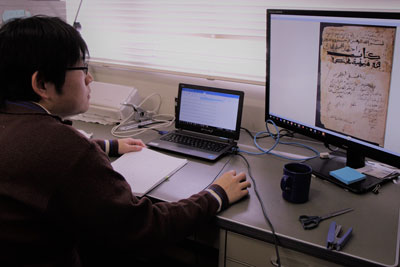 The reason why we concluded that Mashallah ibn Athari, although clearly stated to be the author in the Latin translation, is not the author of the text is that a solar eclipse over the Al-Andalus region is reported to have occurred in the Arabic text in the year 938. In our search for clues as to the true identity of the author, there is a considerable amount of information in the text related to the Al-Andalus region, and characteristics of the Maghreb region can be seen in the Arabic language used. Thus, our leading candidate for authorship of the text is Dunash ibn Tamim (who died after the year 955), a Jew who was active in the region of modern-day Tunisia. Furthermore, when Dunash’s Kabbalist commentary the Commentary on the Book of Generation is compared with De elementis et orbibus, both texts feature the same positions toward astrology and astronomical contents, confirming that Dunash is the author of De elementis et orbibus. Thus, by identifying the true author, we have learned not only that the Latin version is the earliest extant Latin work to convey Aristotle’s natural philosophy but also that the Arabic original itself is the earliest extant Arabic work to convey cosmology based on Greek philosophy and astronomy centered on Aristotelian philosophy, particularly in the Al-Andalus and Maghreb regions. 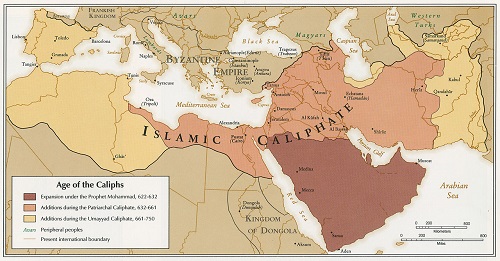 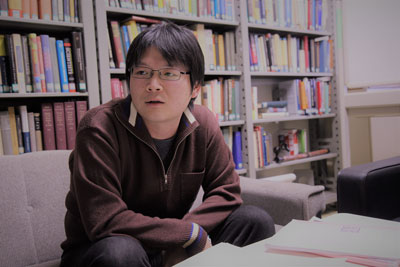