Investigating the Mind through Language

When translating Japanese into other languages, we mainly focus on grammar and vocabulary.  So does a computer.  However, Professor Machida considers that our increased use of AI technology for ease of translation is leading to evermore encounters with translation difficulties.  This is because we subconsciously speak in a style that includes such elements as perspective, cognition, culture and interpersonal interactions.  An aim of Professor Machida’s research is to theorize “the mind” as is embedded in, and unique to each different language, which might humanize AI further.

It is often pointed out that in Japanese, if the speaker is the subject of a sentence, the subject is frequently omitted.  For example, in everyday conversation, subjects are often omitted, as in “kinou, kouen ni itta” (“went to the park yesterday”), as opposed to being included, as in “kinou, boku wa kouen ni itta” (“I went to the park yesterday”).  There is another phenomenon that, at first glance, appears to be the same type of subject omission, but this is not actually the case.  For example, sentences like “mazu, yasai o itame masu” (“first, fry the vegetables”) often appear in TV cooking shows. 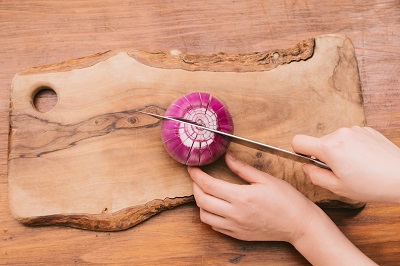 In this case, it cannot be said that the subject of the sentence is omitted, since adding the possible subject to it leads the sentence to sound unnatural, as in “mazu, watashi/anata/watashitachi ga yasai o itame masu” (“first, I/you/we fry the vegetables”).

This study considers issues like this from the perspective of human event cognition. For example, imagine yourself participating in a boxing match.  At the very least, this type of situation can be seen from two different perspectives. 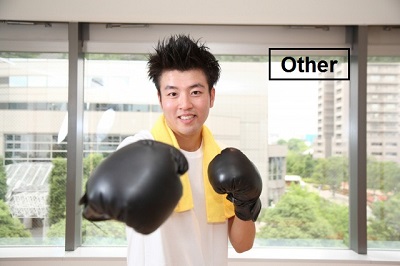 Figure 1（Perspective from self） 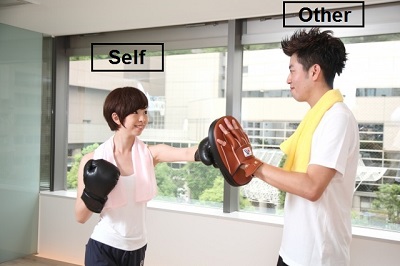 Figure 2（Perspective from other） 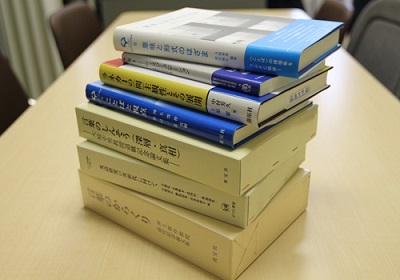 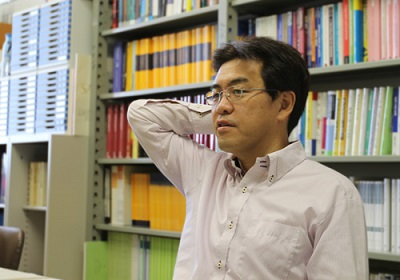