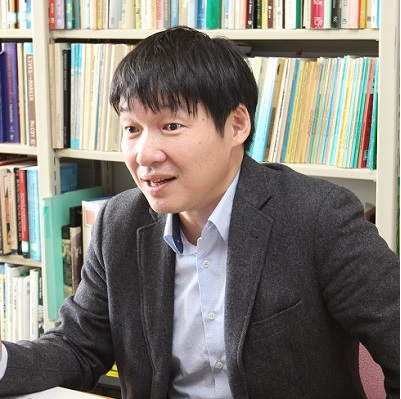 From the 1990s up until now, I have conducted anthropological fieldwork in North Luzon in the Philippines and in Rome in Italy. The major theme of my study is the increased migration from the Philippines to Italy and its accompanying changes in familial ties and local communities in people’s birth places. The study’s initial results were published in the book Ethnography of Filipino Transnational Villagers (Akashi Shoten) in 2009. 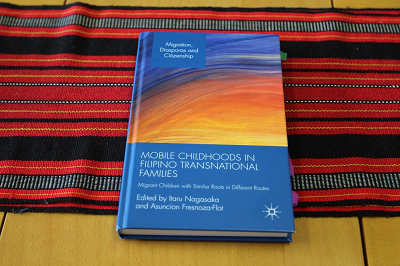 Later, as my research continued, I realized that there were more cases wherein the children of the people that had originally migrated from the Philippines to Italy likewise migrated to Italy during the 2000s. When I initially began my fieldwork in the Philippines, these children were being raised by relatives in the villages. From the 2000s onward, these children started to migrate to Italy in their teens to live with their parents and attend school in Italy. This change raised my interest in the issue of understanding the migration of these children and the way in which they would reconstruct their relatedness and sense of self. 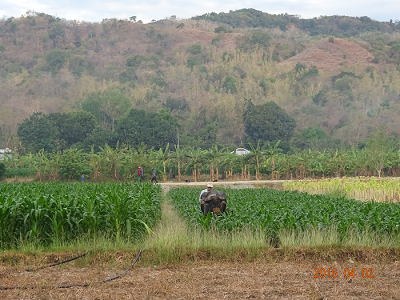 Researched village in the Philippines

Bearing this interest in mind, and when observing the situation of the Philippines as a whole, it is clear that the number of children migrating from the Philippines to a variety of destinations has increased. For this reason, I reached out to domestic and international researchers engaged in Philippine studies in order to conduct international joint research with the purpose of understanding the diversity of migratory experiences among children that had experienced moving from the Philippines to various other countries. Drawing on fieldwork both in the Philippines and their destination countries, the book describes how children that migrated from the Philippines to France, Italy, Japan, the US, Canada, and Australia when they were of school age have faced different issues in each of their destination countries. It further clarifies how relatedness is developed in the family and the community, and how a sense of self is reconstructed among them in the course of their migratory lives. It is hoped that this publication will be read by students and scholars with an interest in such issues as international migration from Southeast Asia, transnational families, child migration, and the social integration of children and young immigrants. 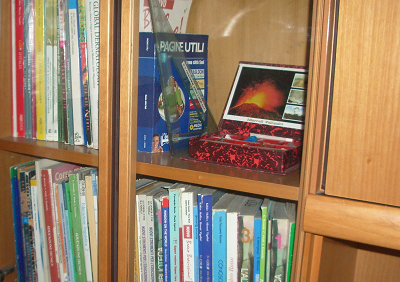 Textbooks used by a Filipino migrant student in Italy 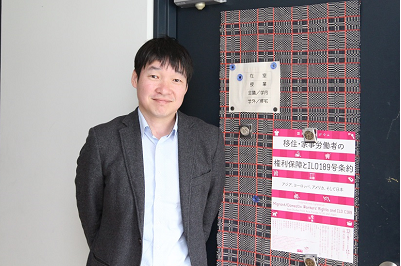