Wild boar hunting rapidly spread across Japan during the second half of the twentieth century. The social networks that formed among hunters and between hunters and consumers were influential in developing unique human relationships within the hunting community and reducing general society’s negative image of hunters. Professor of Sociology Dr. Satoshi Fukuda reveals the extent of Japan’s hunting world by examining hunting scenes, methods of boar meat distribution as a commercial product or personal gift, and the unique social hierarchy that developed among hunters. 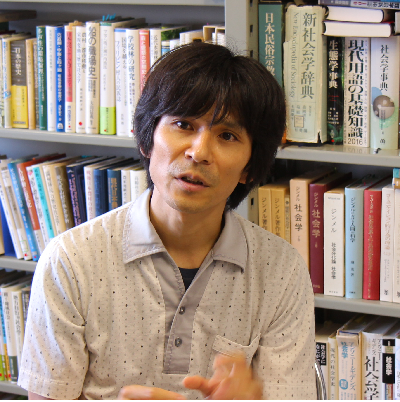 This study’s objective was to clarify the conditions for the expansion of hunting groups during periods of rapid growth, and to clarify the qualities of human relationships between hunters from a sociological perspective. The research target was hunting groups in Shimane prefecture, which has the highest wild boar hunting figures in Japan. Interviews were carried out with hunters, people in the food and drink business, farmers, etc. 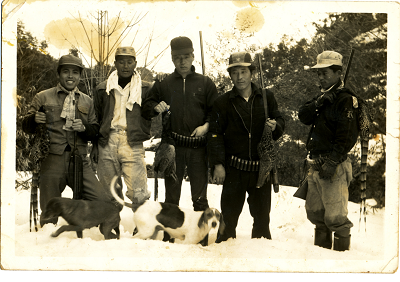 The first point that this study clarifies is that the various conditions related to hunting techniques, social networks, and meat distribution had a substantial influence on the expansion of hunting groups. With regard to hunting techniques, the hunters did not have any prior experience of hunting wild boar. Instead, they improved traditional hunting techniques (specifying wild boar dwellings, determining wild boar escape routes, group hunting methods, hunting dog practice, etc.), and introduced modern technology (guns, bullets, transceivers, trucks, jeeps, etc.), which rapidly improved their capturing techniques. With regard to social networks, connections were made with other industries (dog lovers, wild boar meat raising/distribution/sales people, general contractors, plasterers and carpenters, etc.), and informal human connections were made between hunters from different hunting areas. With regard to meat distribution, wild boar meat distribution channels were pioneered in the 1980s, and it has since become a commercial product. The most important point for this was the commencement of transactions across a wider area with Sasayama city in Hyogo prefecture, which is the heart of wild boar cuisine. 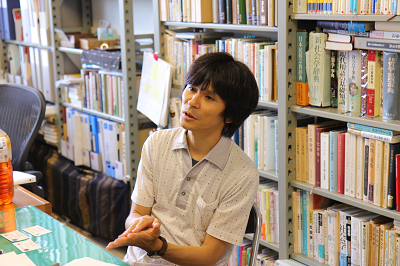 Despite the differences in social standing and the variation in earnings among the participants, during the actual hunt, a powerful sense of unity, which is particular to wild boar hunting, emerges from the human relationships between fellow hunters. The meat is also distributed fairly. Although members meet and depart every time they go hunting, the hunters have a strong sense of respect for those that are skilled at the wild boar hunt, and in contrast to ranking according to normal relations, their social rank is maintained on the basis of technique and experience. 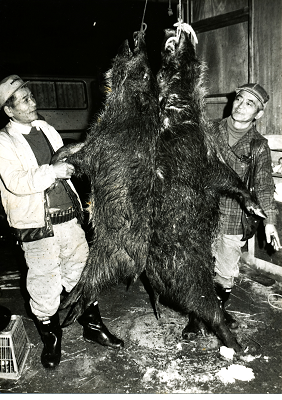 Through the sale, donation, and bartering of wild boar meat, hunters have built up human relationships with Japanese restaurants, diners, workplace colleagues, neighbors, farmers, and other hunters (retired hunters, widows of hunters, etc.). Wild boar meat has played an important role in facilitating human relationships and relieving the potential for conflict among hunters (namely, the generally negative image and derogatory speech used against hunters). 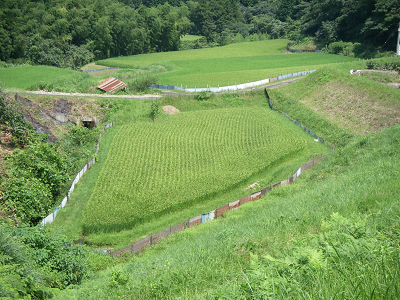