Can anyone understand Japanese-accented English?

As the world is being globalized, English is used in intercultural communication as a common language among people with different linguistic and cultural backgrounds. Some of these speakers confidently use their own unique English even though it deviates from native speakers’ English. However, there is a tendency that the Japanese have a negative perception of their so-called Japanese English and are reluctant to communicate in English. Their negativity has motivated Dr. Shibata to explore Japanese language attitudes. Her research should provide pedagogical suggestions to help the Japanese improve their intercultural communication skills. 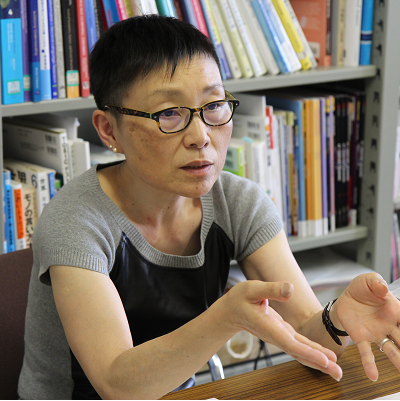 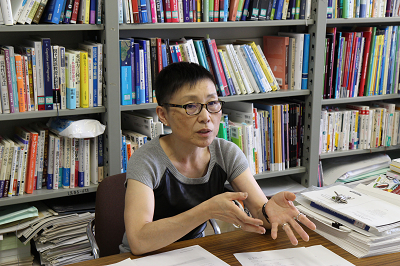 One of the influential factors is the linguistic differences between a learners’ mother tongue and second language. Some differences are noticeable between Japanese and English grammar, such as word order and the article system required in English. Such grammatical differences between the two languages and absence of grammatical rules in the native language conceivably make it difficult for Japanese learners of English (JLEs) to understand English grammar and often cause errors in their speech. One of the factors for individual differences is such as language attitude (e.g., the native speakers’ English is correct) and learning motivation (e.g., I would like to study overseas in the future). 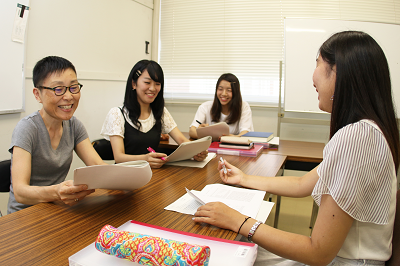 The research area of second language acquisition (SLA) attempts to investigate the interesting phenomena observed in process of second language acquisition including foreign language learning. Findings in SLA research can provide significant pedagogical implication for foreign language teaching. Many instructors, for instance, implement games in English claiming that students seem to have fun, thus feel their approach is justified. On the contrary, a language learning activity should be implemented when it is based on sound SLA research results and theoretical frameworks. The book (1) aims to provide teachers of English an opportunity to re-examine their daily practices and activities utilizing the empirical findings of major SLA studies and from well-argued theoretical perspectives. 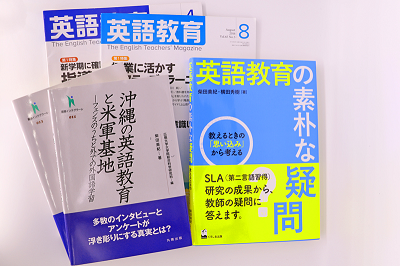 English currently plays a role of lingua franca in the era of globalization. Along with this reality, Englishes that are deviant from a native variety of English such as British and American English have evolved. Yet those varieties are suitable enough for intercultural communication among English users regardless of non-native or native speakers of English. However, JLEs consider native speakers’ English unconditionally correct and perceive Japanese-accented English negatively. Given this, article (2) argues how to change such language attitudes through English education. 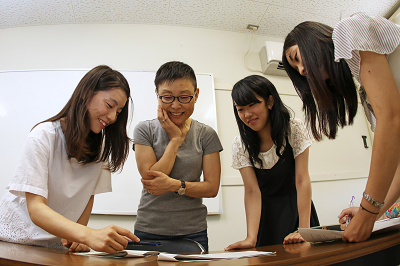