The myth of a ‘profitable’ maritime war: Historical connections between maritime violence and economic advantage in early modern Britain

Britain, during the early modern period, managed to project its sea power, initially throughout the Atlantic, and later, to the far corners of the globe. What prompted this small island nation to employ maritime warfare to such an extent that it paved the way for the British Empire’s founding in the Caribbean and North America? Dr. Satsuma’s latest book suggests that a national acceptance of the ‘myth’ of profitability from maritime war drove Albion to pursue vigorous colonial maritime war policies, including naval expeditions against Spanish America - despite the fact that such high expectations of profitability were often betrayed in the early eighteenth century.

Satsuma, S. Britain and Colonial Maritime War in the Early Eighteenth Century: Silver, Seapower and the Atlantic.Boydell & Brewer, 2013, 284p, 978-1843838623.
* This book has been reviewed in numerous scholarly journals, including the Economic History Review and the Journal of Imperial and Commonwealth History.

In his research, Dr. Satsuma looks at the relationships between the state, economy, and maritime violence in early modern Europe, specifically in 18th century Britain. In early modern Britain, exertion of maritime violence, including maritime war, was strongly associated with economic advantages in various ways. For example, naval officers and seamen could legally profit by capturing enemy merchant vessels and selling their cargoes. This strong connection between profit and maritime war is one of the most distinctive characteristics of early modern warfare when compared to modern warfare. Naval historians, however, have paid relatively little attention to this profit-making aspect. This is partly because their chief interest has been to explain the reasons for British naval success in the 18th century. While not necessarily a determining factor in this success, Dr. Satsuma believes that the profit-making aspect cannot be neglected if we are to truly understand early modern warfare at sea. 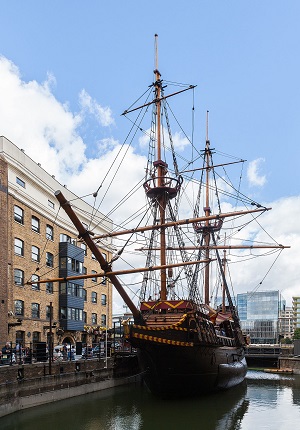 Dr. Satsuma’s research analyzes this historical connection between the exertion of maritime violence and profit via two different, but interrelated strands. The first concerns private or semi-official use of maritime violence with the aim of making profit; that is, history of piracy and privateering (maritime predation in wartime by private individuals authorized by the government). The second, which is addressed in this book, deals with the ideological connections between maritime war and profit. 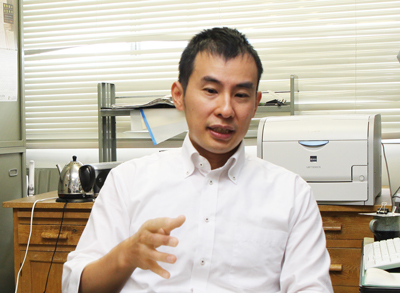 In early modern Britain, there existed a widely held belief that war at sea was the ideal mode of warfare for the nation. This ‘pro-maritime war argument’ originated in the maritime plunder practiced by Elizabethan sea captains, such as Francis Drake, and appears regularly in discourse until the early 19th century when war with Spain broke out. Historians have previously analyzed this argument in the context of British party politics and war strategy. However, the reason why this argument received cross-party political support has not yet been fully investigated. In order to answer this question, Dr. Satsuma has focused on one of the argument’s key driving factors - the economic advantages exertion of sea power was believed to confer, such as capture of Spanish silver fleet and colonial conquest in Spanish America. This core element of the argument attracted various political factions, even though these perceived economic advantages were, in fact, often highly exaggerated. 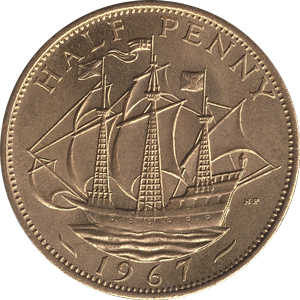 Through analysis of this argument in the early eighteenth century, the author has sought to clarify the following points: what kinds of economic advantages maritime war was perceived to confer, how this argument influenced contemporary British politicians, what sort of economic interest lay behind the support of this argument, and how the contents of the argument changed as the political and diplomatic situations shifted. Dr. Satsuma’s analysis provides a comprehensive understanding of the pro-maritime war argument, and explains how the profit-making aspect of early modern warfare influenced British politics and diplomacy at the time. 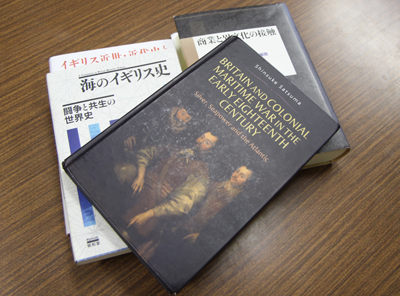