The first ever mascot of Hiroshima University has been designed to create a sense of unity between members of HU, to spread the charms of the university, and to enhance information transmission capacity.

The basic design of the phoenix mark is inspired by "The Phoenix", HU's symbol. The phoenix is a sacred bird from Egyptian mythology that after living for 500 years, set itself on fire within its nest and rose renewed from the ashes. The immortal bird is a symbol of HU, which was reborn out of the ashes of Hiroshima City after it was laid to ruin by the atomic bomb. "The Phoenix" also portrays the leaf of the Palmae plant which is designed on the school's emblem.

The mascot "ひろティー” (Hiroty) has been designed to familiarize HU members with the phoenix mark.

These works of art have been designed by Mr. Hirofumi Kamigaki, a renowned illustrator from Hiroshima. From the concept requested by the university, Mr. Kamigaki designed and offered 3 ideas. From these ideas, a single design was chosen by the students and faculty through the use of internet vote. In addition, the name of the mascot, "ひろティー” (Hiroty) was chosen via an on-campus appeal, taking the "Hiro" from Hiroshima and adding it to the "ty" from University.

About the illustrator, Mr. Hirofumi Kamigaki

An illustrator born in 1966 in Kure-Shi, Hiroshima Prefecture. He is the founder of IC4DESIGN Inc. (est. 2006), a design company based in Hiroshima, and has been working across the globe in America, Europe and the Middle East.

His major works include the cover page of the NY Times Magazine, The United States railway festival ‘National Train Day’, the UNWomen Campaign, Panasonic Global Website, and the cover page of the L.A. Times Academy Awards. He has also published the series, ‘Pierre The MAZE DETECTIVE’, available in 30 different languages in over 32 countries, and the playable picture book, ‘Cities Tokyo’. In addition, he is also working as an advertisement producer, goods developer (TIPS), expanding his areas of activity. 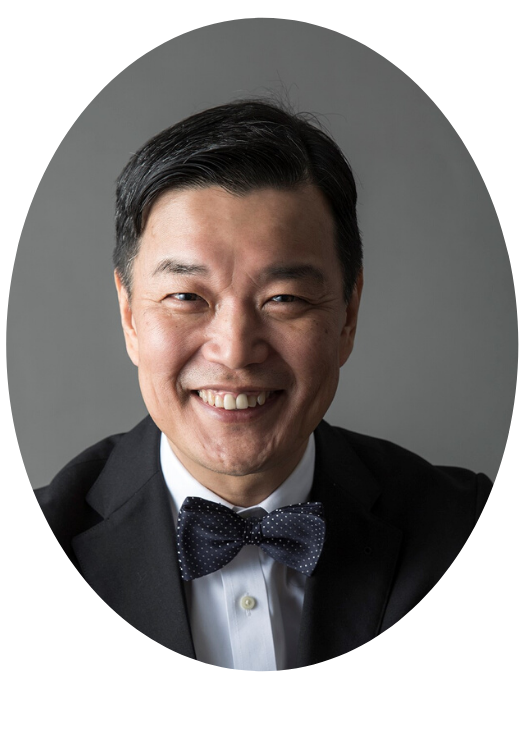 An application for permission is required to use the phoenix mark and the mascot character. However, this excludes HU's administration and faculty using it to carry out their duties.

Click on the link to purchase merchandise items related to the mascot, "ひろティー” (Hiroty). 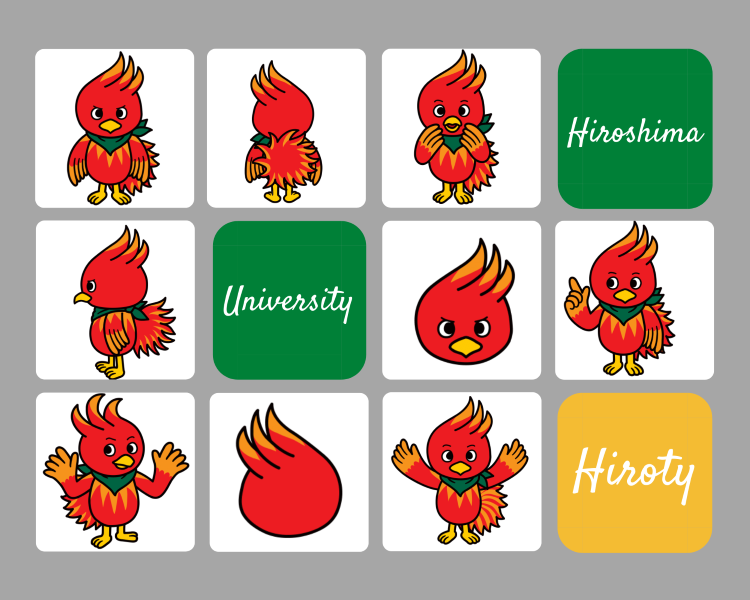