The Symbol Trees of Hiroshima University

The first President Morito in front of a Phoenix Tree 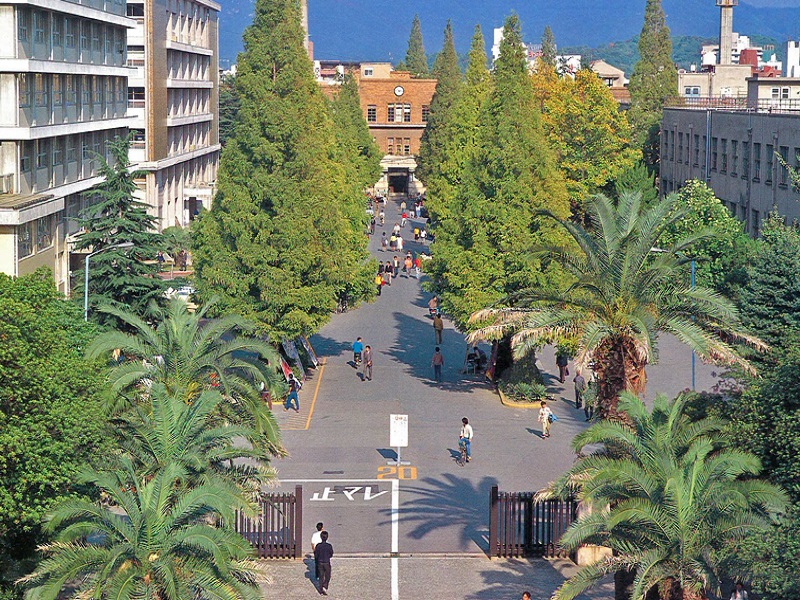 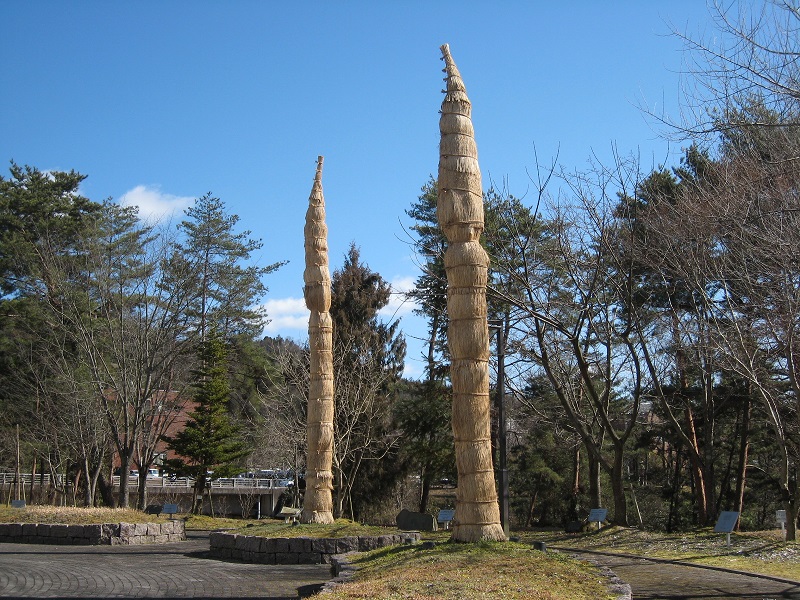 Phoenix canariensis is tall and evergreen tree native to the Canary Islands. “Phoenix” refers to  a bird in Greek mythology that is said to burn itself to ashes and be reborn from the ashes. It is also the symbol of the sun, which rises and sets everyday. Phoenix canariensis was designated as the symbol of the new Hiroshima University, upon its establishment, which rises from the ruins of the atomic bombing like a Phoenix. What is more, the university crest design incorporates a phoenix leaf as well.

After the World War II, a total of six Phoenix seedlings were purchased with the donations from the Wesleyan University (the United States of America), and planted on each side of the street in front of the campus main gate in the then Higashi-Senda campus. It has been over half a century since the planting, but the trees are still growing in front of the old campus gate, which has remained there to this day even after the campus relocation.

At the Higashi-Hiroshima campus, phoenix seedlings, purchased later on, were planted in the area called the “International Forest” in the International Square, on the south side of the Central Library. Phoenix is relatively tolerant to cold yet we wrap the trees with straw mats to protect them from cold damage in winter time. 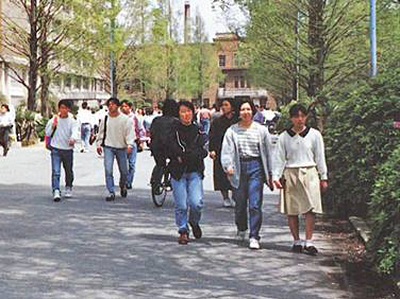 The Morito Road in the former Higashi-Senda campus

The world’s first Metasequoia glyptostroboides had been found as fossils in Japan, and they had been thought to be extinct. However, in 1945, some populations of the species were found growing naturally in Sichuan Province and Hubei Province in China, which surprised the world. Seedlings of Metasequoia glyptostroboides, grown from the seeds that were brought back by an American botanist who went on an investigation in China, were later distributed all over the world and came to Japan as well in 1949.

When being discussed what to plant on the roadsides of the main street on the premise of the then Higashi-Senda campus, Metasequoia glyptostroboides was designated because of its Japan-oriented but international background; had once inhabited in Japan in ancient years, survived in China, and being grown in the United States of America. The lined trees of Metasequoia glyptostroboides on the “Morito Road,” the main street within the then Higashi-Senda campus, were the second most famous symbol of Hiroshima University. Although most of the campus buildings were demolished upon the relocation of campus, a part of the tree-lined street was remained and incorporated into the current Higashi Senda Park upon the establishment of the park, and still carries down the image of the campus back then.

Among the Metasequoia glyptostroboides trees which had been planted in the Faculty of Science Botanical Garden in the former Higashi-Senda campus, two of them were transplanted to the Higashi-Hiroshima campus.