On 28 April 2022, the Arizona State University/Thunderbird School of Global Management - Hiroshima University Global School ('Global Initiative') received the designation as the “Locations in Japan of a Foreign University” from the Minister of Education, Culture, Sports, Science and Technology, Japan. This means that the Global Initiative, which will open in August on the Higashihiroshima Campus, will be recognized as an educational institution and will be able to issue students visas to international students who wish to study at the Global Initiative.

In response to this, on 9 June, Dr. Mitsuo Ochi, President of Hiroshima University, and Dr. Sanjeev Khagram, Dean of Thunderbird School of Global Management, held a joint press conference at the Kasumi Campus. With a large number of media in attendance, President Ochi expressed his strong enthusiasm for the opening of the first Location in Japan of a Foreign University at a national university, saying, "Through this advanced challenge, we hope to lead the internationalization of universities throughout Japan and promote collaboration and cooperation in higher education between Japan and the United States". 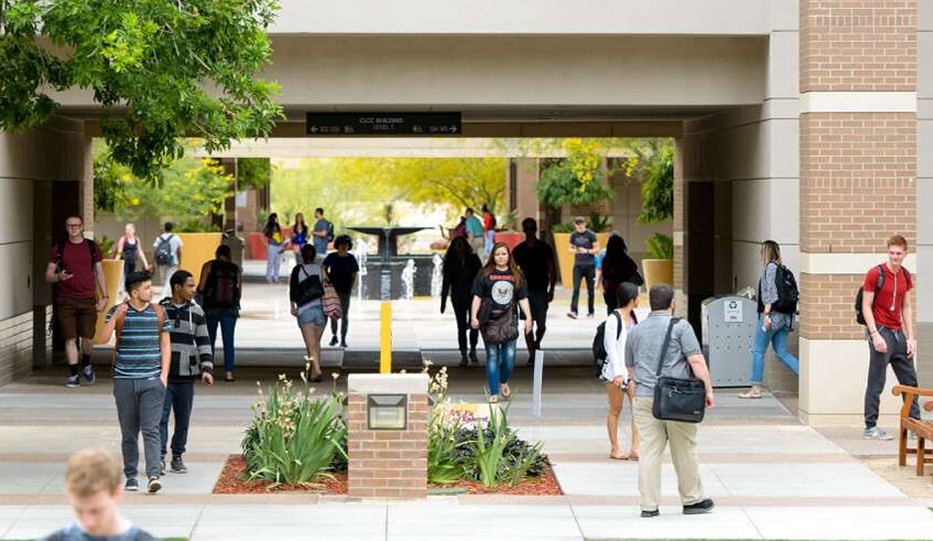 Click here for the Global Initiative brochure and application information.

Applications are still open for August 2022 enrolment in Arizona State University/Thunderbird Graduate School of Global Management, which allows students to study undergraduate programs at both the Japanese and US campuses. 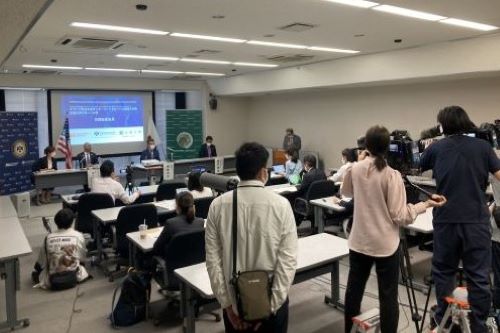 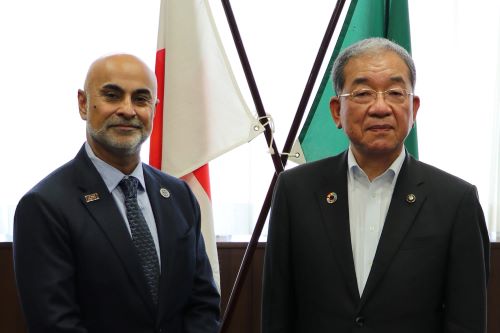 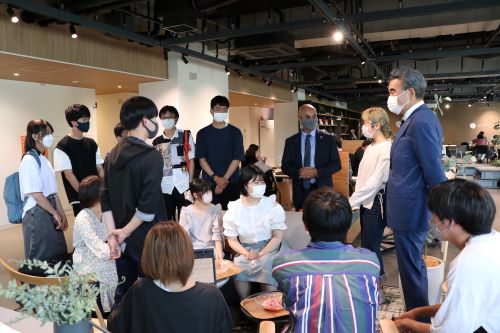 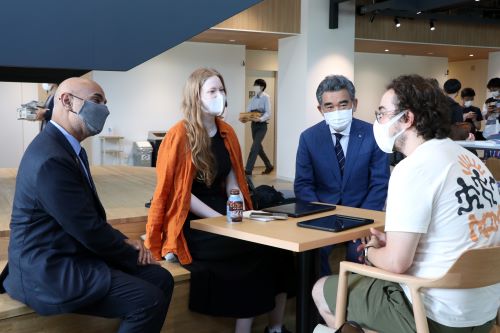