Conclusion of an Inter-university Agreement with Southwest University of Science and Technology, China

On June 9, 2017, Hiroshima University concluded an inter-university agreement with Southwest University of Science and Technology (SWUST) in China. The signing ceremony was held on the campus of SWUST in the attendance of HU Executive and Vice President Toshiyuki Sato, and SWUST Vice President Luo Xuegang.

Southwest University of Science and Technology is located in Mianyang, Sichuan Province. In addition to the inter-university agreement, an Appendix on the Morito Higher Education Institute 3 +1 Program (student exchange program) was also concluded. To begin with, HU will launch a student exchange program, which will further academic interaction between the two universities. 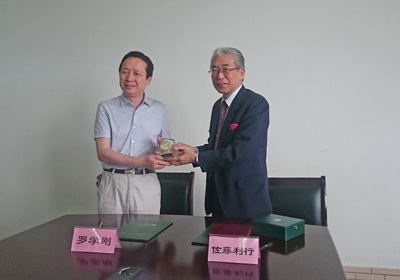 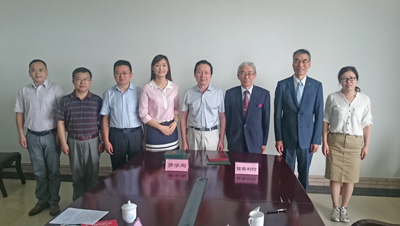 Commemorative photo of the participants