President Ochi had a meeting with Professor Idrus, Former Rector of Hasanuddin University

This meeting was held when Professor Idrus and his colleagues came to Hiroshima to attend the 5th Japan-Indonesia Rectors’ Conference hosted by Hiroshima University on October 10th and 11th. During the meeting, both parties actively exchanged opinions on the expansion of academic exchange with Hasanuddin University, especially on international joint research and student exchange in the medical field.

It is hoped that after this meeting, exchange between both universities will be further promoted. 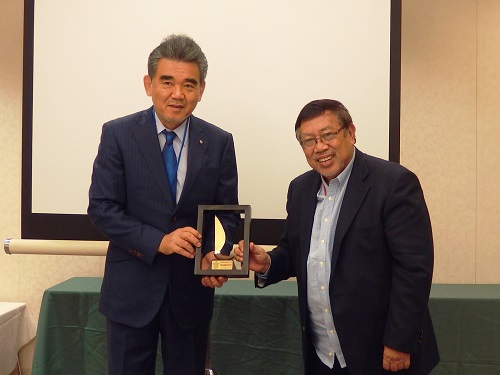 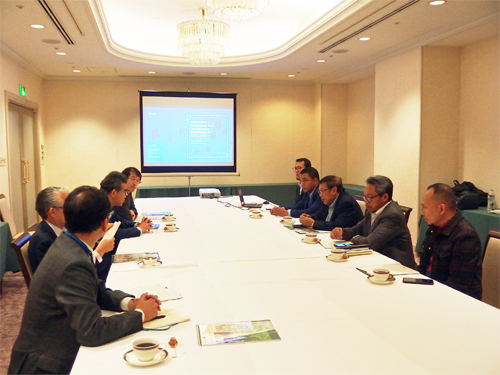