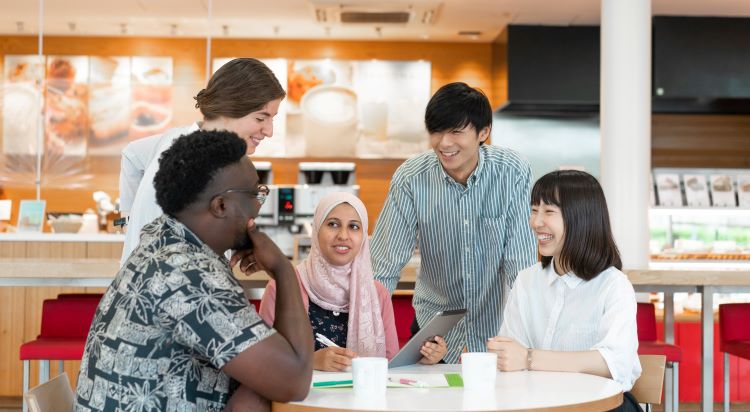 The British higher education journal Times Higher Education (THE) named Hiroshima University as one of the 10 best universities in the country in its Japan University Rankings 2021 published Thursday, March 25. The latest rankings placed HU in the top 10 for the first time since the publication's first edition in 2017.

The Japan University Rankings are calculated based on four broad pillars (resources, engagement, outcomes, and environment) focused on student growth and learning. The 2021 ranking includes 278 institutions.

HU improved its scores in two categories based on the assessment of students and society: engagement (based on the High School Advisors Survey and the Japan Student Survey) and outcomes (based on the reputation among employers and THE’s Academic Reputation Survey).

In October last year, the Arizona State University/Thunderbird Graduate School of Global Management-Hiroshima University Global Initiative was established on HU's Higashi-Hiroshima Campus. Meanwhile, HU's Morito Institute of Global Higher Education was set-up on the premises of Capital Normal University in Beijing, China last December. Both international projects are the first of their kind for a Japanese national university, and the recruitment and enrolment of students are expected to begin in earnest this year. HU’s International Exchange Centre, a space designed for international students and researchers, is also scheduled to open this autumn.