On June 19th 2021, Hiroshima University held a webinar for Indonesian alumni and current international students from Indonesia. It was attended by more than 125 people, joining from both Indonesia and Japan (Hiroshima).

This webinar, the first of its kind, was held as the first step in the process of the creation of an Indonesian chapter (alumni association) at HU. It was moderated by Siti Maimunah, a 2015 graduate of HU’s Graduate School for International Development and Cooperation, who is currently Director of Road Transportation Safety Polytechnic, Ministry of Transportation, Indonesia.

The event began with opening remarks from Dr. Laksana Tri Handoko, Head of the National Research and Innovation Agency (BRIN), who graduated from HU’s Graduate School of Science in 1998. In addition to discussing the significance of studying at HU in his career development, Dr. Handoko introduced his current efforts in the field of research and innovation, and expressed his hopes for the possibility of cooperation with Japanese universities and research institutions, including HU. He also gave a message of encouragement, sometimes in Japanese and based on his own experience, to the current Indonesian students at HU, telling them that studying specialized fields will be useful for future careers as researchers, and that it is important to not only study but also to learn the Japanese language, culture and lifestyle.

Next, Executive Vice President of Global Initiatives Shinji Kaneko, gave a presentation on the purpose of establishing an Indonesian Chapter, after introducing the deep relationship between HU and Indonesia, including the alumni who have been awarded decorations and commendations from the Minister of Foreign Affairs for their achievements after returning to their home country. This was followed by a breakdown of the results of a survey of Indonesian alumni and current students.

A breakout session where participants could discuss the possibilities for the creation of future chapters while deepening interaction among themselves was then held. At the end of the session, each group presented what they had considered, and based on that a lively discussion took place.

At the end of the webinar, Dr. Andi Husni Tanra, who graduated from HU’s Graduate School of Medicine in 1981 and is currently president of the HU Makassar Alumni Association, expressed his gratitude for the webinar and his expectations for the future. Then, Executive Vice President Shinji Kaneko gave his closing remarks. The audience listened attentively until the end.

Going forward, HU will continue to hold regular events, mainly online, to build a strong alumni network in Indonesia, and to strengthen ties with alumni and various stakeholders, including Japanese companies. 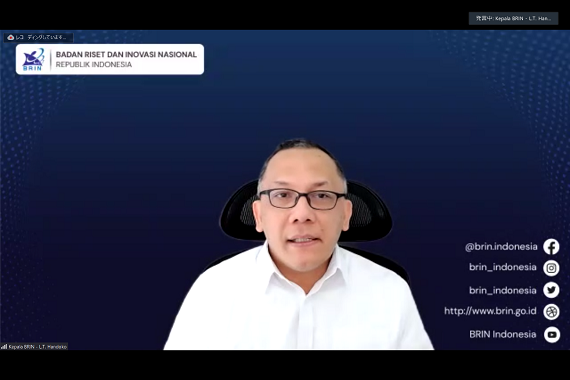 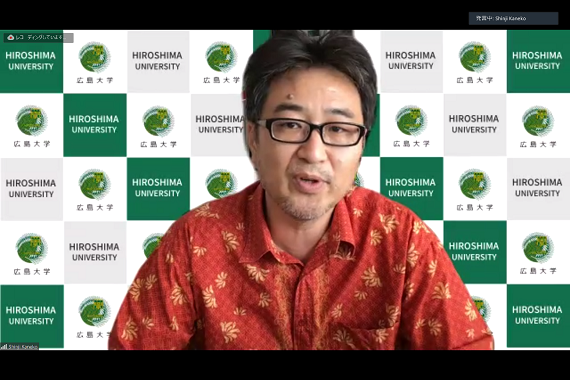 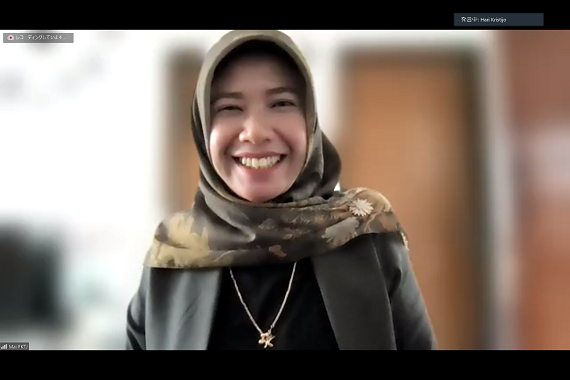 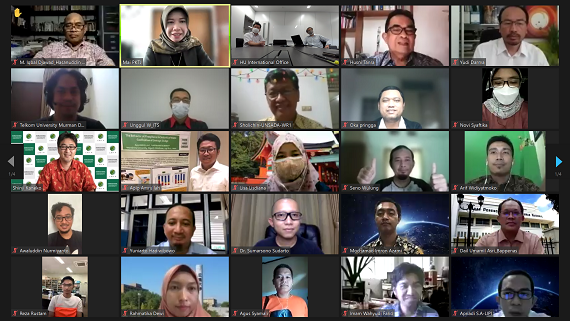 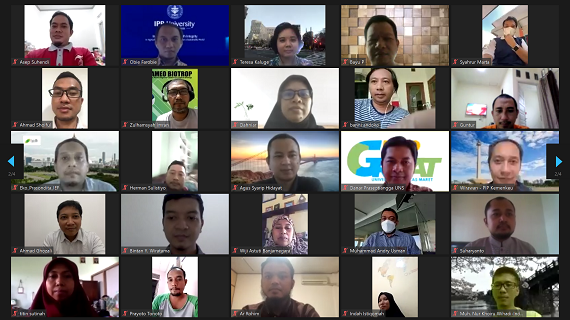 Commemorative Photos with the Participants