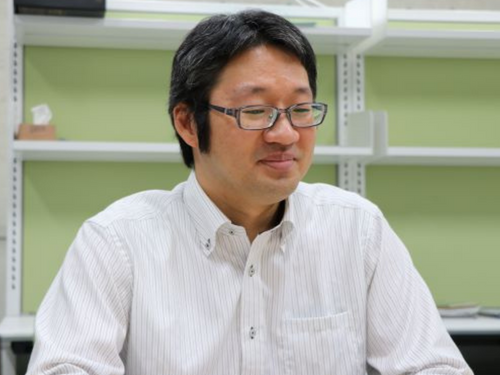 A biotechnologist and associate professor at Hiroshima University (HU) topped the 2022 “Best Rising Stars of Science in Japan” rankings by Research.com, a research portal for science rankings.

HU Associate Professor Tetsushi Sakuma from the Graduate School of Integrated Sciences for Life bested other researchers in Japan. The ranking is part of the “Rising Stars of Science World Ranking” which lists young and impactful scholars around the world. Sakuma placed 440th globally.

He is also part of the 2021-2023 batch of HU’s Distinguished Researchers Program, which recognizes junior faculty members who are engaged in extraordinarily distinguished research activities.

The global ranking, which is in its 1st edition, examined 166,880 scientist profiles on Google Scholar and Microsoft Academic Graph. The position in the ranking is decided according to the scientist's general H-index, which measures an author's scholarly output and citation impact. Only scientists whose oldest publication is from 12 years ago or less were considered for the rankings. Sakuma received 7,005 citations from his 188 publications.