Lund University was founded in 1666 and is one of the most prestigious universities in Sweden. So far, the two universities have deepened exchanges through various activities such as participation in the project ‘MIRAI – Connecting Swedish and Japanese universities through research, education and innovation’ where top leading universities from the both countries participated in.

With this agreement as momentum, it is expected that interactions between the two universities will be further developed. 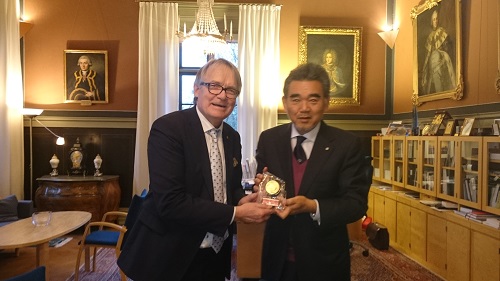